Punjab Govt to roll out 75 mohalla clinics on August 15 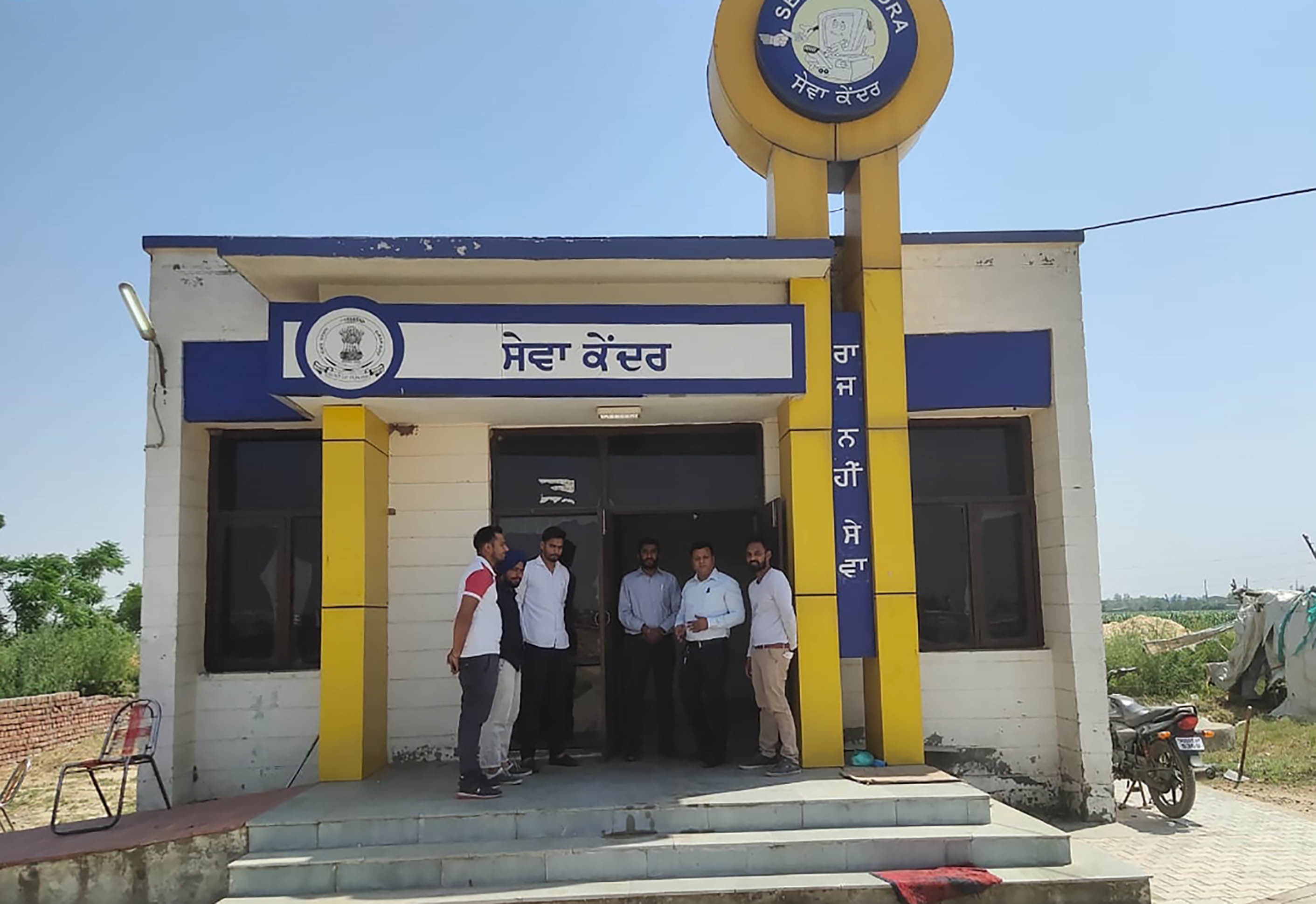 The much-anticipated mohalla clinic concept of the Aam Aadmi Party’s Delhi Government will finally be replicated in Punjab.

In all, 75 clinics will be launched on August 15 to mark the 75th year of India’s Independence. By the end of this fiscal, 500 clinics will come up in the state.

The government’s aim is clear: strengthen the much-neglected public healthcare sector, a pre-poll promise that had attracted many to the AAP fold.

This year, the government’s focus will be on establishing the primary healthcare infrastructure through mohalla clinics, not losing of the larger picture — strengthening the secondary and tertiary healthcare institutions.

More than eight per cent of the Budget would be reserved for the healthcare sector.

In the coming years, the government has proposed to spend more than 10 per cent of its earnings on improving this vital sector.

“Our intentions are clear. The Covid pandemic laid bare the shortcomings in the healthcare facilities. It has taught us a lesson that government health infrastructure has to be ramped up so that people get hassle-free treatment,” Health Minister Dr Vijay Singla told The Tribune after Chief Minister Bhagwant Mann announced mohalla clinics.

The minister further said, “The government has identified 130 defunct Sewa Kendras and Sanjh Kendras that will be converted into mohalla clinics. Besides, there are hundreds of health sub-centres in rural areas, many of which have been lying closed because of poor infrastructure. The government is mulling converting some of the sub-centres into mohalla clinics by upgrading the infrastructure and appointing adequate staff there.”

At first, mohalla clinics will be opened at places with no big hospitals.

The biggest challenge before the state will be to attract doctors, nursing staff, technicians and helpers to government facilities. This is because the government doesn’t pay as much as the private sector does.

Dr Singla said, “The healthcare staff will receive incentive-based salaries. Other than the fixed pay, doctors and paramedic staff will get incentives on the basis of patients examined. The policy is in works and it should solve the problem.”