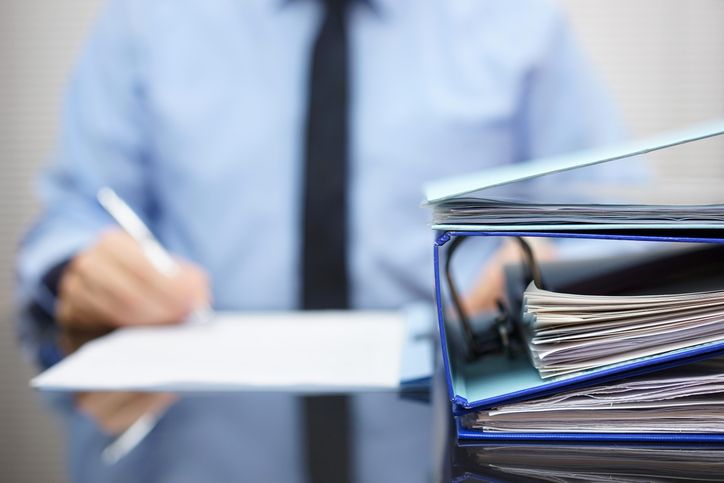 The Punjab government on Sunday shifted 22 IAS officers and 10 PCS officers with immediate effect, according to an official order.

Services of IAS officer Malwinder Singh Jaggi have been placed at the disposal of the department of local government for posting as chief executive officer of Punjab water supply and sewerage board, the order said.

Services of Vipul Ujjwal have been placed at the disposal of the department of transport for posting as managing director, Pepsu Road Transport Corporation, Patiala.

Harish Nayar goes as special secretary of the public works department while VK Setia has been posted as Registrar of cooperative societies, as per the order.