Punjab increases VAT on fuel from midnight; prices to go up 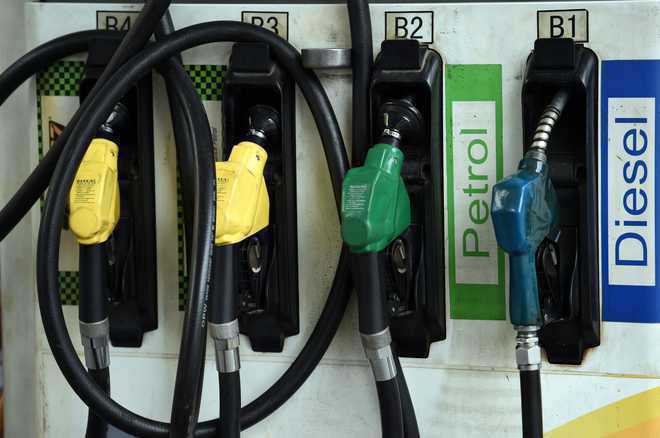 The measure aims to increase the state’s falling revenue collections, mainly because of the COVID induced lockdown.

“The hike in VAT will help us realise an additional Rs 250 crore to Rs 300 crore per annum as the revenue,” A Venu Prasad, Financial Commissioner, Taxation told The Tribune. It may be noted that the annual sale of petrol in Punjab is estimated at 120 crore litres and that of diesel is 400 crore litre.

Punjab earns Rs 4000 crore per annum as VAT on these retail fuels.

It was in February last year that Punjab government had reduced the price of petrol by Rs 5 and that of diesel by Rs 1 per litre. This was done in the hope that it would lead to an increase in volumes of sale of retail fuels. However, according to sources in the Taxation department, it did not increase any volume in sales and the state lost over Rs 800 crore in revenue.

The move to increase the VAT has not gone down well with the petroleum dealers, who have expressed fear that the sales in border areas of the state will shift to neighbouring states where the fuels are cheaper.

Gurmeet Monty Sehgal, spokesperson of Punjab Petroleum Dealers Association, said that the move would lead to shift in business to neighbouring states and also encourage the smuggling of fuel, besides hitting the sale of automobiles in Punjab.