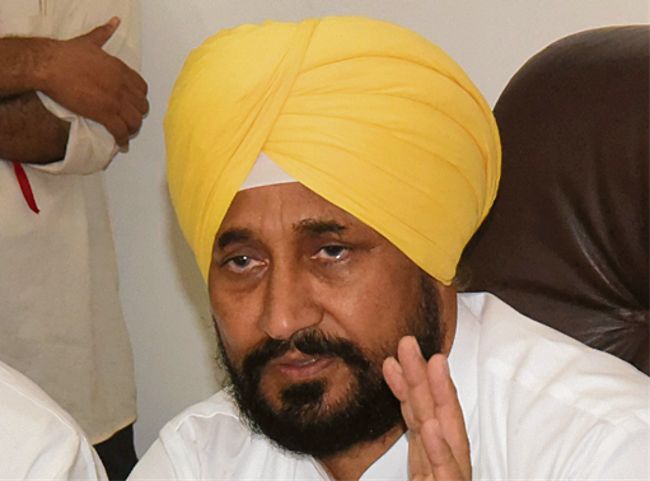 A proposal in this regard will be taken up at the Cabinet meeting tomorrow.

The Cabinet is also expected to give ex post facto approval to providing a compensation of Rs 50 lakh each to the families of five Lakhimpur Kheri victims. Agriculture Minister Randeep Nabha handed over the cheques to the families of the victims on October 22. Eight persons, including four farmers, were killed in the violence at Lakhimpur Kheri (UP) last month. The Cabinet is also expected to take up the issue of bringing a law on reservations in government and private jobs for locals. At least nine states, including Uttarakhand, Maharashtra, West Bengal, Gujarat, Meghalaya and Arunachal Pradesh have already enacted such laws.

In a representation to CM Channi, Forest Minister Sangat Singh Gilzian sought at least 75 per cent job quota for locals. Apart from candidates having passed Classes X and XII exams from Punjab, the applicants must have studied Punjabi as a compulsory subject in Class X and lived in the state for 10-15 years, he wrote. — TNS