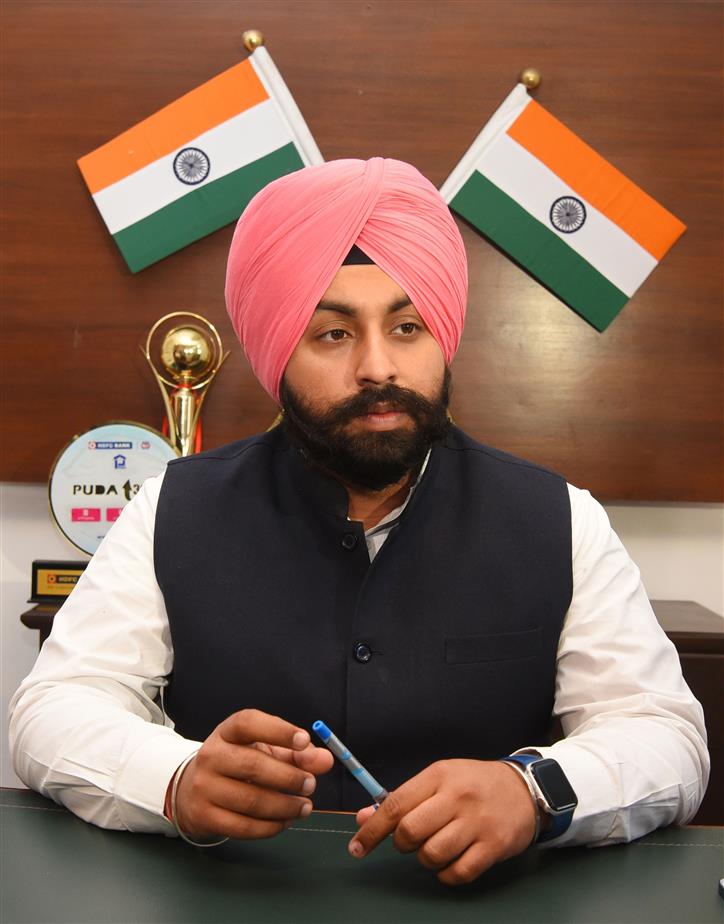 A committee of senior department officials will conduct a parallel inquiry in a time-bound manner.

Bains claimed the CBI had in July last year asked the state Chief Secretary to probe the former Speaker’s role, but the matter was suppressed as his party was in power. In a letter to the VB, the minister said, “Preliminary investigations reveal that a monthly payment worth lakhs of rupees were collected from crusher owners in Ropar and Anandpur Sahib as protection money by ‘aides’ of KP. Officers have named them in their statement.” When contacted, Rana KP said this was nothing but political vendetta. “Bains has personal enmity with me,” he said, referring to the bitter election campaign as both contested from the Anandpur Sahib constituency.

The orders to the VB cited a CBI letter to the Chief Secretary, dated July 8, 2021. It was alleged despite the CBI flagging the issue, no investigation was conducted..

Bains alleged the preliminary probe revealed many crushers in Anandpur Sahib were operated by close relatives of Rana KP and properties worth crores were purchased through “ill-gotten” money. He also alleged companies carrying out development works were forced to purchase material from select crushers at high rates.