Police say no suicide note found; the reason behind the extreme step yet to be established 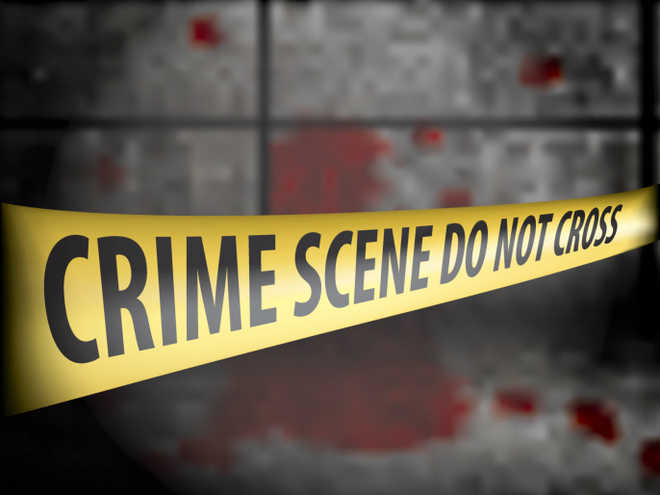 A 23-year-old Punjab Police constable allegedly committed suicide by shooting himself with his service weapon in his car parked in the parking of Punjab MLAs’ hostel, Sector 4, here in the wee hours of Saturday.

Police said no suicide note was found. The reason behind the extreme step is yet to be established, said an official.

Police got the information at around 2.35 am. Cops reached the spot and a PCR rushed Simranjit Singh to the PGI, where he succumbed to his injuries.

Police said the victim was posted at the Punjab and Haryana High Court as security and lived in the barracks at the Punjab MLAs’ hostel.