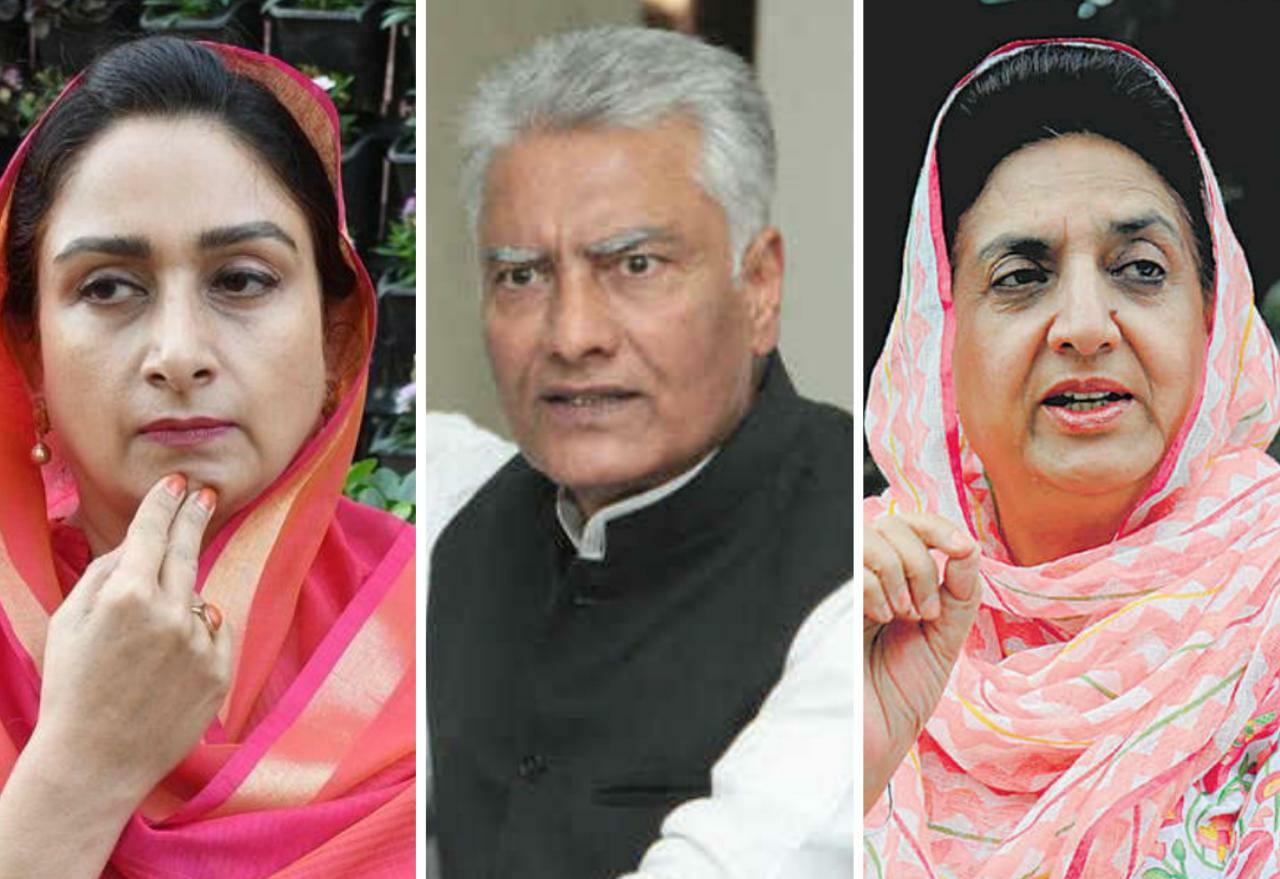 From left: Harsimrat Kaur Badal, Sunil Jakhar and Rajinder Kaur Bhattal are among the former ministers whose security has been curtailed.

The Punjab government on Wednesday curtailed security of former ministers and withdrew 127 personnel and nine vehicles in all.

As many as 26 personnel have been withdrawn from former MLA Parminder Pinky and 28 from ex-CM Rajinder Kaur Bhattal.

Among others whose security has been cut include Harsimrat Kaur Badal, Navtej Cheema and Vijay Inder Singla. 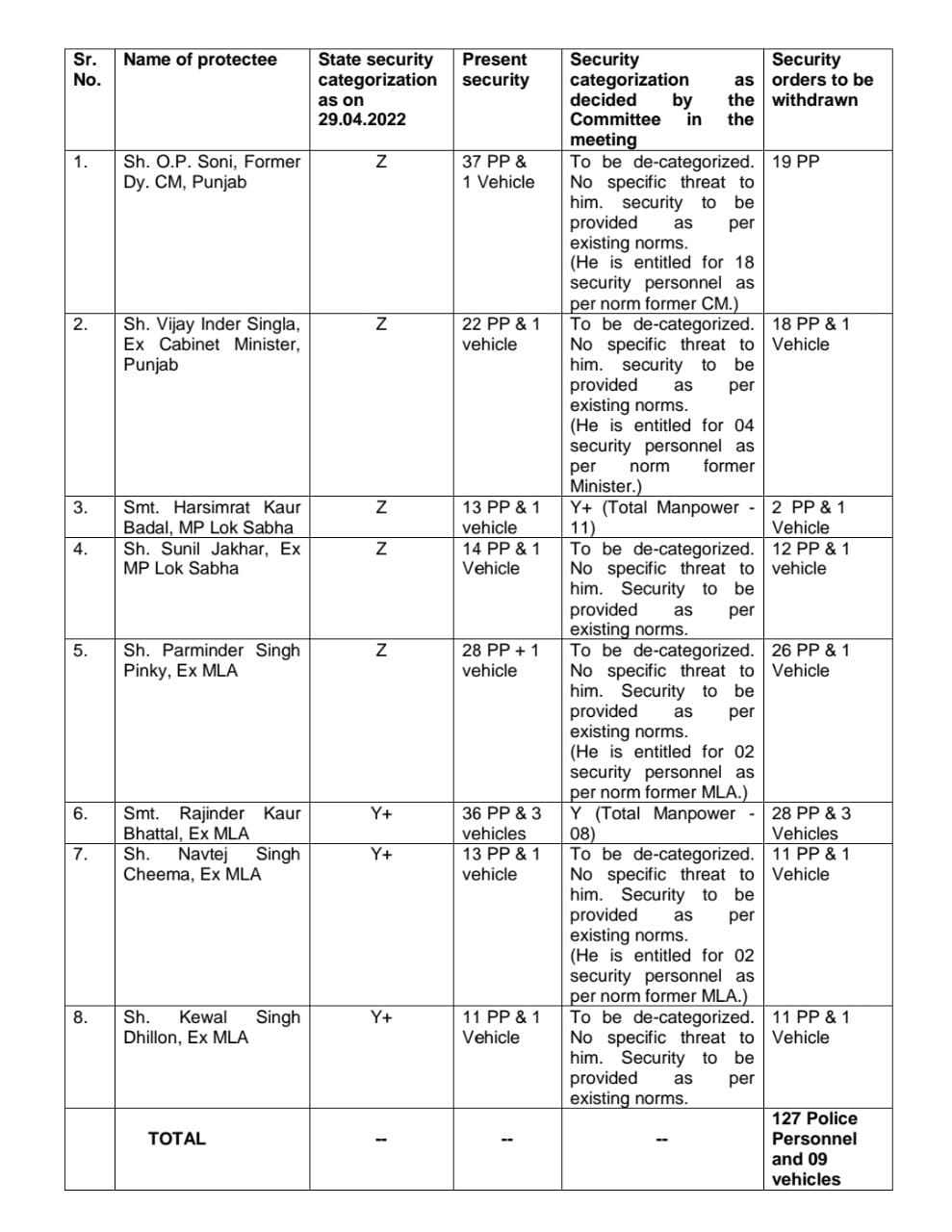