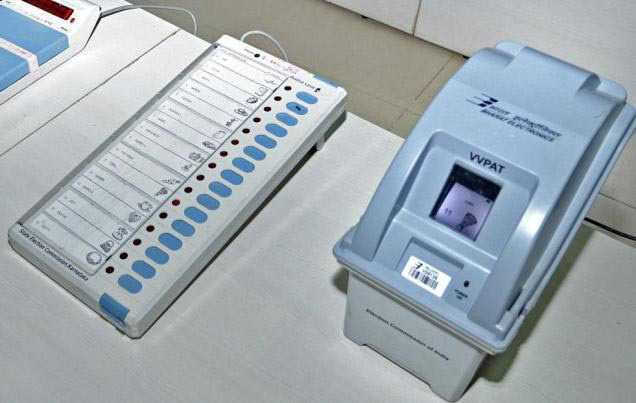 Unlike the previous Assembly elections when they were all over social media supporting their favourite candidates, NRIs’ interest this time is rather subdued. They are not active on social media. No politician has gone abroad and shared pictures with NRIs at fundraiser dinners. NRIs are not even making calls, sharing videos or sending WhatsApp messages to voters in Punjab to favour any party or candidate.

Satnam Singh Chahal, executive chairman of the North American Punjabi Association, offers an explanation. “NRIs are disappointed with the Punjab leadership because it has failed to deliver on its promises,” he says.

Harinder Sandhu, a university professor in Canada, says “NRIs see no meaningful solution to the political situation in Punjab. We have lost faith in politicians, who are corrupt, further their own interest and undermine constitutional institutions.”

Meanwhile, nominees are leaving no stone unturned to garner support, even if it means calling their members of family from abroad and adding a personal touch to the campaign.

AAP candidate from Bucho Jagsir Singh’s son Harsimran Singh is back from Australia to campaign for his father. Harsimran is a Punjabi singer and owns a few restaurants in Melbourne. “Good healthcare and education are the two most important indicators of social and human development. Unfortunately, these two sectors, which are linked to the people, are neglected in Punjab. While campaigning for my father, I urge the electorate to vote on these issues,” Harsimran told The Tribune.

As for SAD’s Talwandi Sabo candidate Jeetmohinder Sidhu, his son Gurbaaz Singh Sidhu has returned from the US for the elections. Doon alumni Gurbaaz has competed engineering in solar and nuclear science from the US. These days, he is holding meetings and handling social media to garner support for his father.

Gurbaaz says, “Apart from focussing on the SAD’s poll promises, I’m asking youth to acquire skills, work hard, venture into private enterprises and make a living for themselves.” Former MP Jagmeet Brar’s son Akal Arpan Singh, who returned from the UK after having completed his studies, has also hit the poll campaign, seeking votes for his father in Maur. Notwithstanding the enthusiasm of foreign-returned family members of nominees, NRIs are keeping a low profile.

NRIs are disappointed with the leadership in Punjab because it has failed to deliver on its poll promises. — Satnam Singh Chahal, NRI assn head