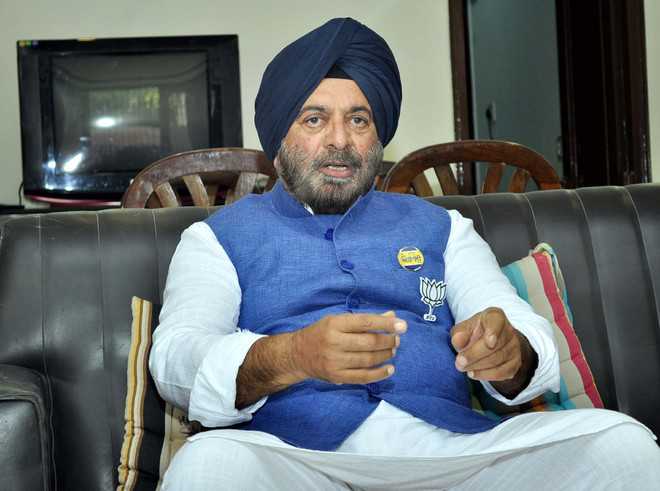 The former army chief had left the Shiromani Akali Dal in 2018.

General J J Singh had joined the SAD in 2017 and had unsuccessfully contested against the then Congress leader Amarinder Singh from Patiala during the Assembly elections that year.

J J Singh, who had also served as the governor of Arunachal Pradesh, was the first Sikh to be appointed as the Army chief in 2005.

Voting for Punjab’s 117 Assembly seats is scheduled for February 20 and the counting will take place on March 10.