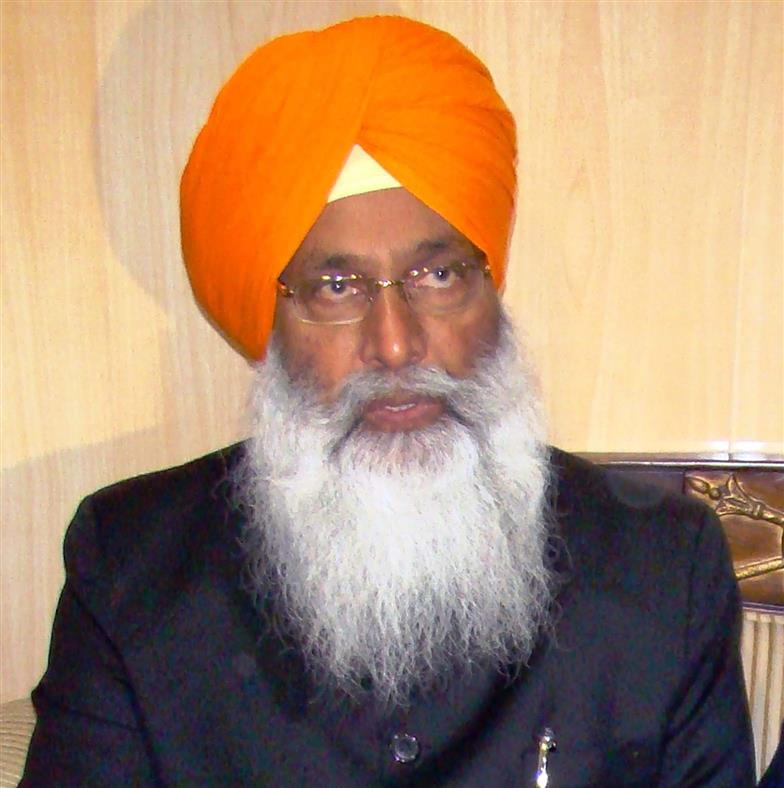 The Sukhdev Singh Dhindsa-led Shiromani Akali Dal (Sanyukt) on Thursday said the party will be represented by the ‘telephone’ symbol in the upcoming Punjab Assembly polls.

The SAD (Sanyukt) had recently entered into an alliance with the BJP and the former chief minister Amarinder Singh-led Punjab Lok Congress for the elections.

SAD (Sanyukt) spokesperson Maninderpal Singh Brar said the Election Commission of India has allotted ‘telephone’ as the election symbol to the party.

Voting for Punjab’s 117-member assembly will be held on February 14. The counting of votes will take place on March 10.