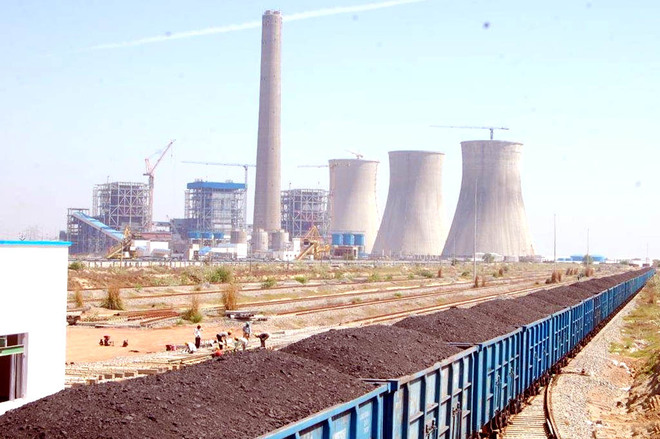 A unit each of Lehra Mohabbat and Talwandi Sabo thermal plants tripped on Thursday following which the PSPCL faces power shortage yet again. Already a unit each of these two plants is shut.

A senior PSPCL official said, “At present, we have two 660 MW units shut at Talwandi Sabo, 210 and 250 MW units at Lehra Mohabbat and a 210 MW unit at Ropar, which are not producing power. While the power scenario as for now is manageable due to less stress of agriculture upturn power, we are hopeful that domestic load will reduce in the next four days due to a change in weather.”