Not only villages and agriculture feeders, even urban areas have been facing outages 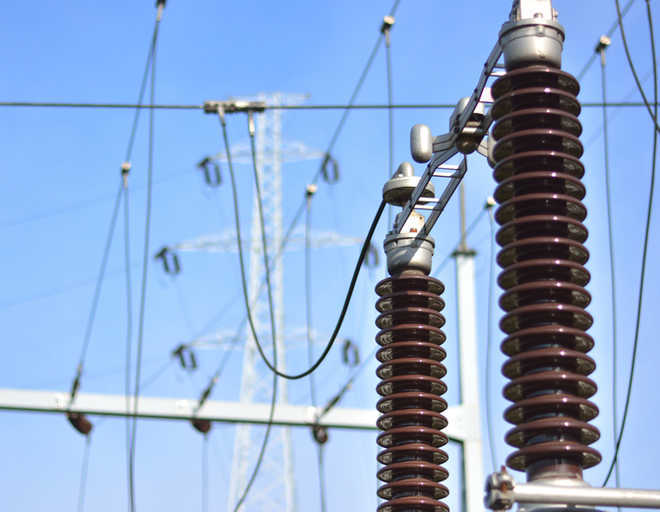 Not only villages and agriculture feeders, even urban areas have been facing outages. While farmers in several parts of Malwa have been holding protests against the non-availability of power to irrigate fields, cities like Patiala, Ludhiana, Amritsar, Bathinda, Mohali and Jalandhar faced several unscheduled cuts today. 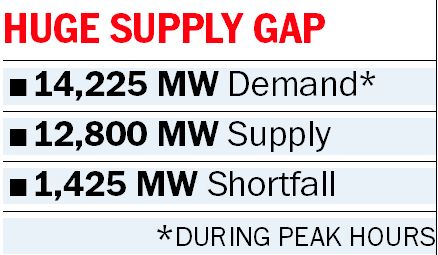 The maximum power demand in the state has touched 14,225 MW this year, which is 1,425 MW short of the 12,800 MW that the PSPCL has been able to provide. The average shortfall during evening peak hours is 725 MW.

While Punjab has its own generation of about 5,500 MW from various sources, including solar, it can import a maximum of 7,300 MW from the northern grid. “Under the present circumstances, Punjab can supply around 12,800 MW. The supply touched 13,000 MW for a short period on Tuesday,” said All-India Power Engineers Federation spokesperson VK Gupta.

He claimed the excess amount (about Rs 6,000 crore) paid to the private thermal plants in lieu of power that wasn’t even consumed could have been diverted to improve the grid load capability, resulting which Punjab could have easily procured more power to meet its demand.

PSPCL Chairman-cum-Managing Director A Venu Prasad said the demand had shot up due to the paddy transplantation season and the peak summer. “We have requested the Bhakra Beas Management Board to increase generation so that uninterrupted power can be supplied to all consumers,” he said.