Death toll stands at 187 from over 700 infections 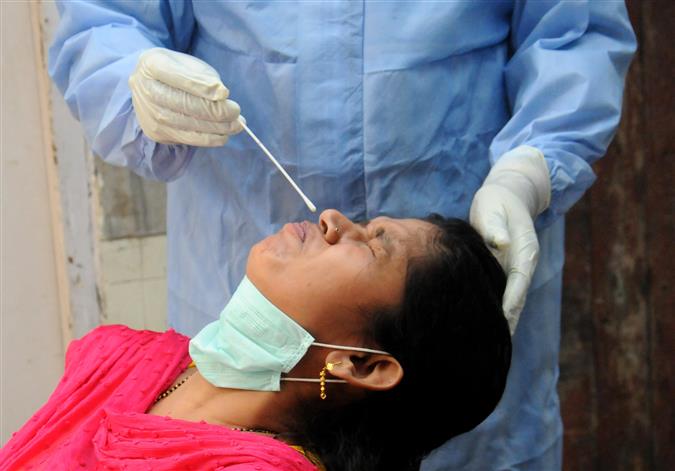 Punjab’s coronavirus continue to rise alarmingly, reporting 217 new coronavirus cases and four deaths reported in the past 24 hours---a development that takes the state’s COVID-19 cases to 7357 with 187 deaths

Jalandhar continues to report account for a substantial number of reported cases---the state’s COVID bulletin said district reported 61 new cases, the highest of any district in the state.

Forty-three of Jalandhar’s 61 new cases were contacts of older cases.  Eighteen were classified as new cases.

There were also five patients with travel history, one of whom had travelled back to India from abroad.

Of SAS Nagar’s 22 new COVID-19 cases, 11 were contacts of positive cases, seven were classified as new cases, three was ILI and one was a domestic traveller.

Fifteen of Patiala’s 22 were new cases and seven were contacts of diagnosed cases.