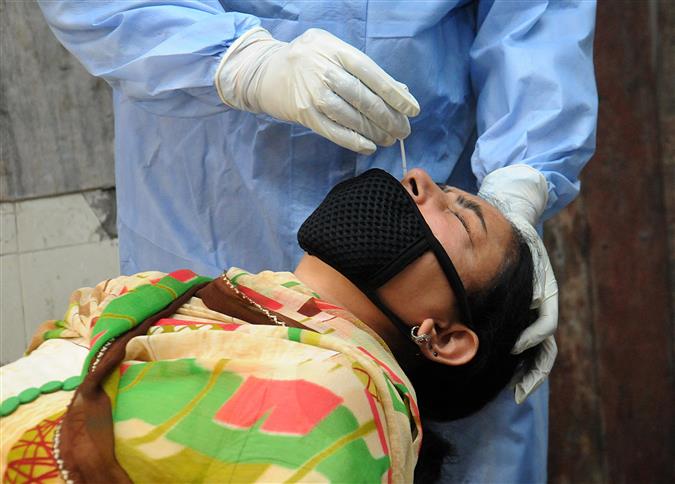 Punjab reported 357 new coronavirus cases and five deaths in a span of 24 hours in Punjab---developments that the take the state’s cases to 8,178 and deaths to 204.

Jalandhar reported three of the five deaths, and Amritsar had two.

Patiala’s cases continues to spike--- the state’s COVID bulletin said the district reported 88 new cases of coronavirus, the highest of any district on Monday.

Thirty of Patiala’s 88 new cases were contacts of already diagnosed cases, 12 were classified as new cases, that is, without any contact or travel history, seven were domestic travellers, and six were classified as ILI (influenza-like illness). The bulletin showed the state was still compiling information for the rest.

Eleven policemen and four healthcare workers were among Ludhiana’s 65 new cases. Thirty-one were contacts of older cases, nine were OPD patients, seven were classified as ILI, one patient was a domestic traveller, one had recently come back from abroad and the last was categorised as ANC.

Thirty-four of Jalandhar’s cases were contacts of older cases and the remaining were new cases, with no history of contact or recent travel.

Patiala‘s cases have been rising alarmingly all of this month. The district’s COVID-19 tally has more than doubled since the beginning of June, going from 329 on June 30 to 672 on July 13.

Death toll has also similarly risen---the state has recorded 60 new deaths since the beginning of July.