Number of active cases stands at 559; no death reported 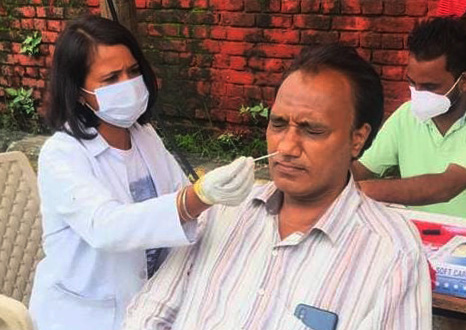 Punjab on Wednesday reported 65 coronavirus cases as no infection death took place in the state, where 16,286 people have succumbed to the disease so far.

According to a medical bulletin, the state has till now reported 5,98,947 infection cases.

The total death toll includes five deaths, which were not reported earlier, the bulletin said.  Ludhiana reported 11 fresh infections, followed by seven in Ferozepur and six in Amritsar.

The number of active cases stood at 559.