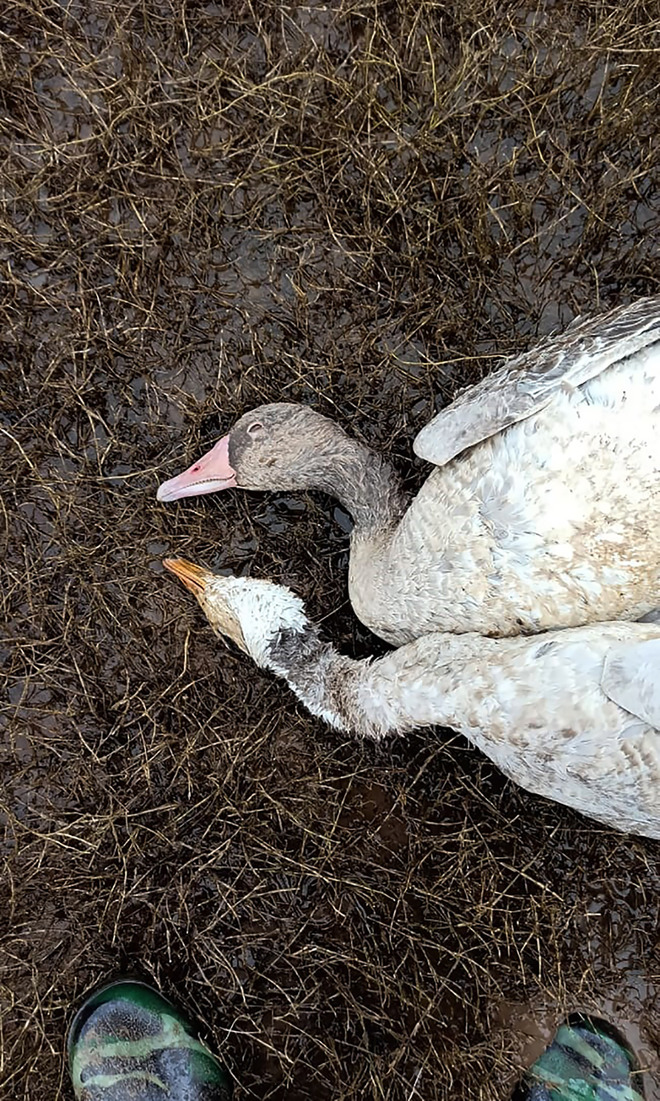 Punjab reported its first confirmed case of bird flu today. As per a report by a Bhopal lab, the strain found in a dead bar-headed goose from Rupnagar has been found positive for H5N1. This strain primarily infects birds, but can also be transmitted to humans.

The Department of Forest and Wildlife Preservation had sent the sample to the lab on January 8. According to district authorities, a team of Wildlife Department officials was on visit to the Siswan forest area when a bar-headed goose fell nearby and died on the spot. The official sent the tissue samples of the bird to Northern Regional Disease Diagnostic Laboratory, Jalandhar, which had reported it to be a suspected bird flu case. The sample was then sent to ICAR-National Institute of High Security Animal Diseases (ICAR-NIHSAD), which today confirmed the bird flu strain.

VK Janjua, Additional Chief Secretary, Animal Husbandry, said the case pertained to the Wildlife Department. “But we had sent our team to the spot and it didn’t find any poultry farm within a kilometre radius,” he said.