54 acres of land was sold to Punjab Forest Corporation at Rs 9.9 lakh per acre whereas its collector rate was only Rs 90,000 per acre 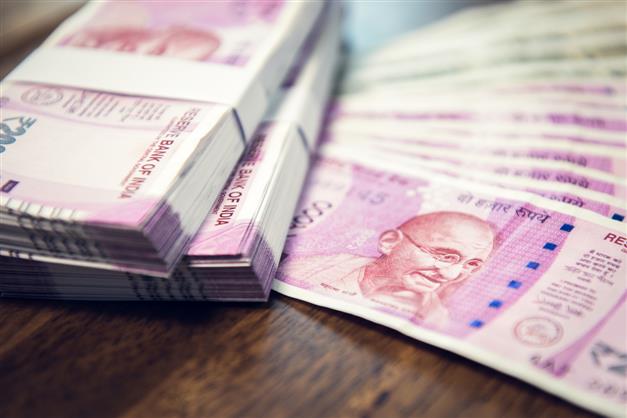 Punjab Vigilance Bureau has arrested Naib Tehsildar Raghbir Singh posted at Sri Anandpur Sahib, who had registered land measuring about 54 acres of Karura village in Rupnagar district in connivance with some private individuals which was sold to the state government at a price higher than the prevalent collector rate causing a huge loss of about Rs 4.8 crore to the state exchequer.

Disclosing this here today, a Punjab Vigilance Bureau (VB) spokesperson said a case had already been registered against the Naib Tehsildar and other persons at Nurpurbedi police station in Rupnagar under Sections 420, 465, 467, 468, 471 of IPC and under Sections 7, 7A, 8, 13 of Prevention of Corruption Act, which was being probed by the Bureau.

Giving further details, he said the 54 acres of land under investigation was of hills, drain, gorge, dune, etc., at Karura village, Sri Anandpur Sahib, and it was in the name of Karura villagers. The Punjab State Forest Corporation has proposed to buy this land for tree plantations, he added.

The spokesman further informed that two private individuals Daljit Singh Bhinder and Amarinder Singh Bhinder had colluded with the revenue officials and sold the 54 acres land to the Punjab Forest Corporation at Rs 9.9 lakh per acre whereas its collector rate was only Rs 90,000 per acre thereby caused a huge loss of about Rs 4.8 crore to the state exchequer.

During the investigation, it has come to light that the land sold to the corporation is only about 46 acres instead of 54 acres mentioned in the registry. It was also found from the documents that Naib Tehsildar Raghbir Singh went outside his jurisdiction to Nurpurbedi tehsil for registry of this land and registered the vasika on September 1, 2020.

He informed that after the preliminary investigation, the VB has arrested accused Raghbir Singh and efforts to arrest other accused are under progress.