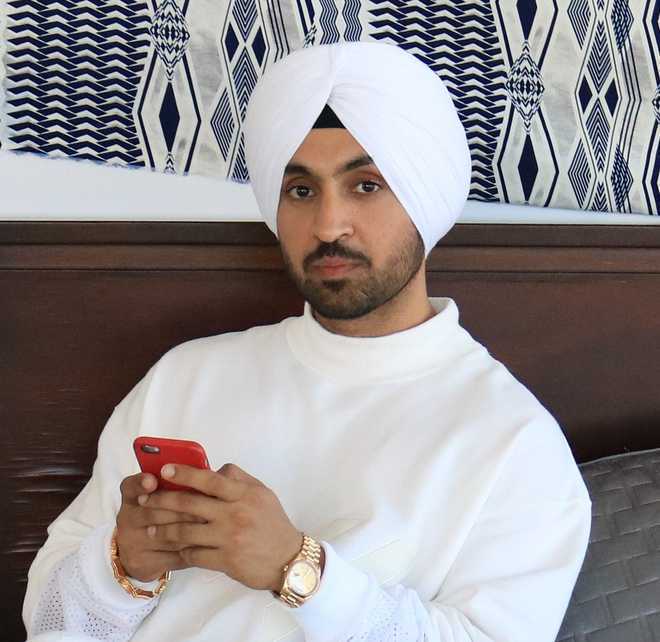 Punjabi artistes have taken to the social media announcing their support to the farmers who have been on a warpath against the Centre over the farm Bills.

Several artistes from the Punjabi entertainment industry have been drawing public attention to the issue through posts and stories in support of the farmers on their social media accounts.

Big industry names such as Diljit Dosanjh, Gippy Grewal, Nimrat Khaira, Ammy Virk, Harbhajan Mann, Karamjit Anmol, Gurpreet Ghuggi and many more have been posting content in favour of farmers. “Kisan Bachao, Desh Bachao. Kisan Virodhi Bill Da Asi Sarey Virod Karde Haan (Save farmers, save the country. We all oppose the anti-farmer Bills),” Diljit Dosanjh has tweeted. He has further said the farmers will not be able to “decide” the rates for their produce and they do not have enough space to store their crops.

Parmish Verma has asked on the social media “why a farmer has to always sacrifice his life due to economic distress”. Singer Ammy Virk has said “I am a farmer’s son first, and then an actor and a singer”. He has stated that in 2011-12, when he recorded his first album, his father had arranged Rs 5 lakh for him by selling their car and taking a loan from a commission agent. Later, when the crop was sold, the loan was paid and his dream got fulfilled, so these Bills would break many a dream. “I appeal to jointly protest against these Bills,” he said.

Besides, BJP MP from Gurdaspur Sunny Deol’s close aide and actor Deep Sidhu met farmers protesting outside the Deputy Commissioner’s office in Bathinda and announced his support to them.