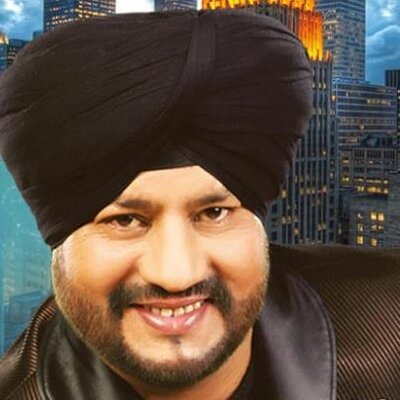 Reacting to the demise, Punjabi singer Guru Randhawa took to Instagram and wrote, “We will cherish your music and contribution to Punjabi music forever sir. Rest in peace. Alvida sir Balwinder Safri.”

The 'Tu hoor sohniye' singer was admitted to the New Cross Hospital in Wolverhampton, UK, in April 2022 owing to heart issues. After triple bypass surgeries, the singer went into coma after facing brain damage. After spending 86 days in the hospital, Safri was discharged and was on the road to recovery but couldn't survive and passed away on July 26.

Punjabi actor Neeru Bajwa remembered the ‘Par linghade’ singer and wrote, "Menu yaad hai Balwinder ji nu asi window tho dekya si during #beautifulbillo shoot...we were so excited. He so graciously came up to meet us. Dont make them like that anymore....Thank you Sir for giving Punjabi music industry so much. You will forever live in our hearts #balwindersafri ji."

After the sudden demise of actor Deep Sidhu and singer Sidhu Moosewala, Safri's death is another big loss to the Punjabi entertainment industry.