His latest act is intended at ridiculing police, says ADGP 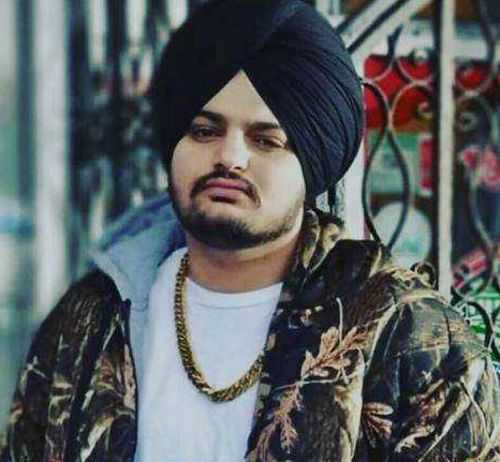 Punjab Police is set to move the Punjab and Haryana High Court for cancellation of the anticipatory bail granted in an Arms Act case to singer Sidhu Moosewala, against whom the Crime Branch booked another case on charges of promoting violence and gun culture with his latest song 'Sanju'—which was released on social media a few days ago.

Sharing details, Punjab ADGP and Director Punjab Bureau of Investigations, Arpit Shukla, said the singer had been booked at Mohali, on the basis of information received that his song 'Sanju', which is trending on various social media platforms, blatantly glorifies the use of weapons and boasts about the various FIRs, including the one under the Arms Act, registered against him.

The ADGP said the police would file a petition for the cancellation of the anticipatory bail granted to Moosewala by the High Court.

Shukla said it had been verified that the latest video song, 'Sanju', was uploaded from Moosewala’s official YouTube channel.

In the song, Moosewala makes explicit references to the case registered against him under the Arms Act, and the video starts with a news clip of him being booked in the said case by Punjab Police for unauthorised use of an AK-47 rifle.

In the video, Moosewala’s news clip is later merged with news reports of film actor Sanjay Dutt having been convicted and sentenced for similar offences.

Shukla said the lyrics of the song, as well as the video, promoted and glorified possession and use of illegal firearms, and boasted about registration of FIR as sign of a ‘real man’.

Shukla said Moosewala had earlier been booked for a similar offence on February 1 this year by the Mansa police.

On May 4, he was booked by the Barnala police for various offences under the Disaster Management and Arms Act after his photographs of firing an AK-47 rifle at a firing range during the curfew went viral on social media.

His latest act is clearly intended not only to ridicule, mock and undermine the police but also showed that the singer is incorrigible and had repeatedly committed such offences, said Shukla.

The ADGP said the Punjab and Haryana High Court had already directed the Director General of Police of Punjab, Haryana and Chandigarh to ensure that no songs glorifying liquor, drugs and violence were played even at live shows.

Even Chief Minister Capt Amarinder Singh has expressed deep concern over the propagation of violence and gun culture in Punjabi songs and has given clear directions to the state police not to show any relaxation or concession towards such singers, who allure innocent youth into following the path of violence and hooliganism.

Shukla said it seemed that with his latest song, which he seemed to wear as some sort of a badge of honour, Moosewala deliberately wanted to incite and mislead the youth of this border state, which had borne the brunt of terrorism in the '80s and '90s, by glorifying the use of AK-47 rifles and other weapons. 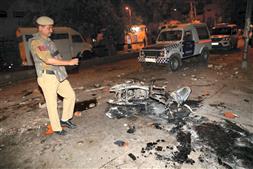