Scores of farmers protesting the Centre’s three farm laws were arrested after January 26 clash, some of them alleged tortured in prison 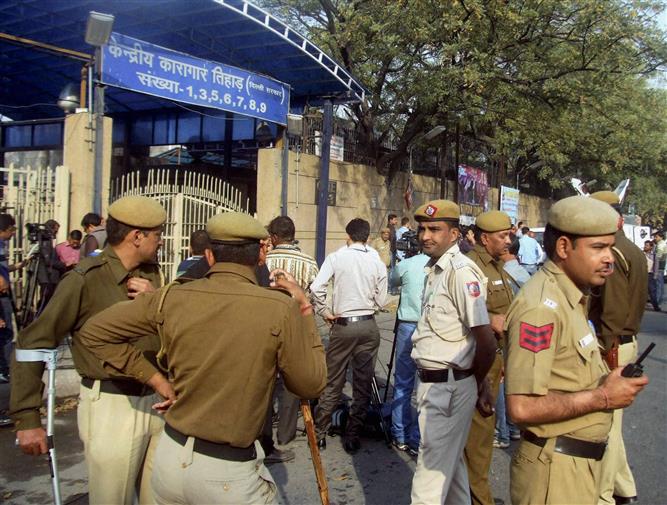 A special Punjab lawmakers’ panel formed to probe into the alleged atrocities on farmers after their Republic Day tractor rally in Delhi this year on Tuesday submitted its report to the state assembly speaker.

The committee of five MLAs was set up by Speaker Rana KP Singh following demands from the members of the House in March this year.

This committee prepared its report after visiting Ludhiana, Moga, Bathinda, Sangrur, Mansa, Nawanshahr, Jalandhar and Amritsar districts to meet farmers and the youths there, an official statement said.

The committee recorded the statements of the affected farmers and youths in the report so that they could be sent to the state government through the Vidhan Sabha.

Vaid along with members Zira and Chandumajra handed over the report to the Punjab speaker.

Punjab Assembly Speaker Rana K P Singh said the report will be sent to the Punjab government through a proper channel to ensure justice to the victims.

Scores of farmers protesting the Centre’s three farm laws had clashed with the Delhi police on January 26 this year during their tractor rally.

Later, many of them were arrested with some of them alleging that they had been tortured in Delhi Tihar jail. PTI