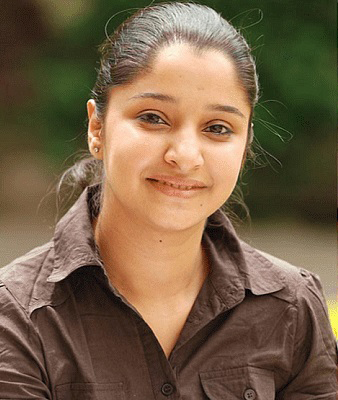 Rukmani Riar is the second Punjab born officer to take charge of Sriganganagar District Collector, which is also known as “Punjab of Rajasthan”. She is expected to assume office this week.

Kiran Soni Gupta (Ludhiana born) was the first woman to serve as the DC of Sriganganagar. Riar became a household name in 2011 when she not only cracked Union Public Service Commission (UPSC) exams, but also secured an All India Rank 2 in her very first attempt.

After her schooling, Rukmani completed her graduation in social sciences from Guru Nanak Dev University, Amritsar. Later, she joined Tata Institute of Social Sciences and obtained a gold medal in her post-graduation.

She has also worked with NGOs, including Ashodaya in Mysore and Annapurna Mahila Mandal in Mumbai. — OC