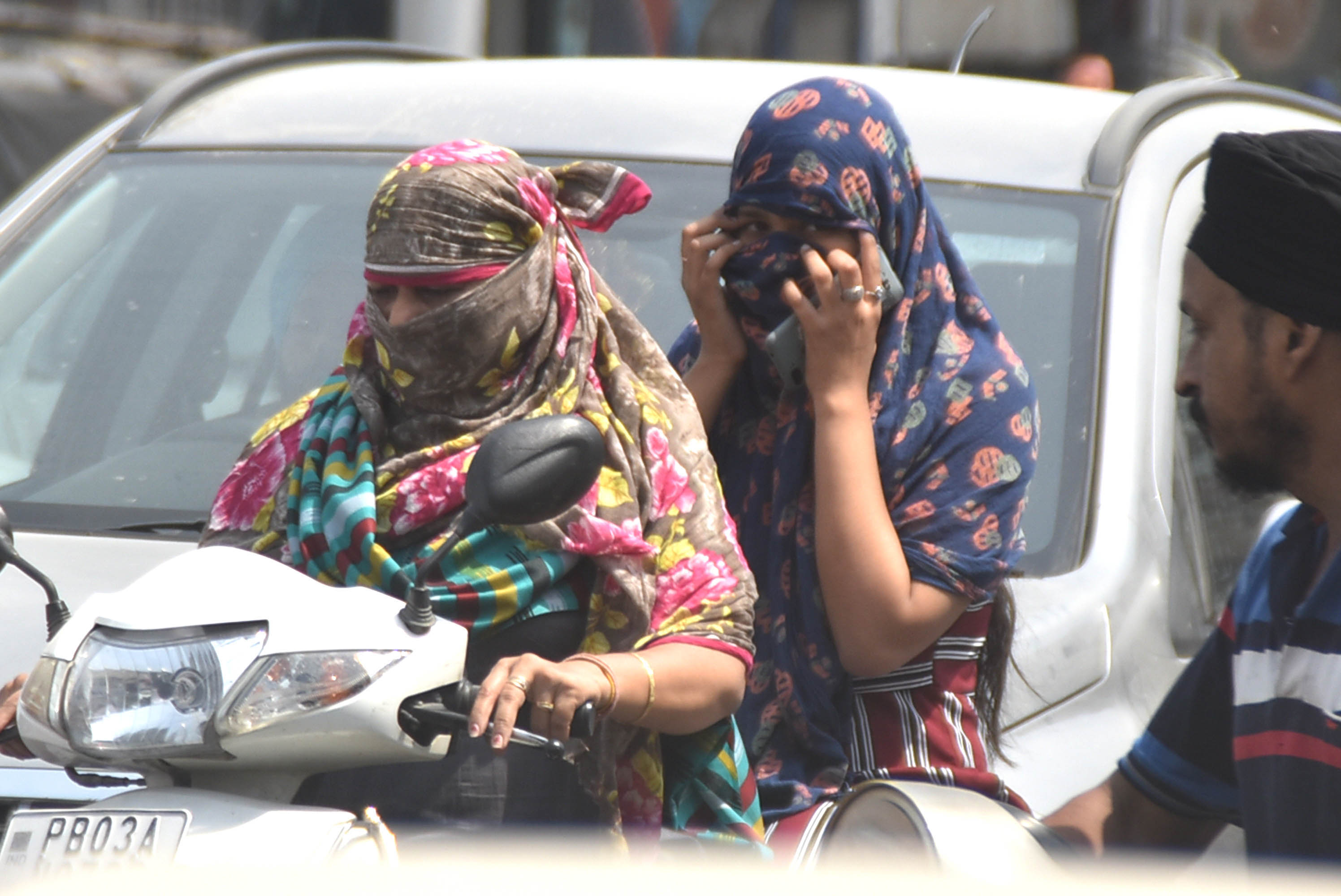 In a bid to end the power theft menace, Chief Minister Bhagwant Mann has given clear instructions to the Punjab State Power Corporation Limited (PSPCL) authorities to take strict action against the consumers using illegal connections.

Following the directives, the recent drive by the PSPCL has detected power theft worth crores of rupees involving religious deras, policemen and even illegal units established in villages.

The unchecked power theft has been backed by politicians for the past two decades. However, the Chief Minister has promised no political interference in the process to end to this menace. A PSPCL official

The Tarn Taran circle of the PSPCL tops Punjab when it comes to power theft, with a potential loss of revenue exceeding Rs 300 crore annually. It amounts to 25% of the total revenue loss of Rs 1,200 crore suffered by the PSPCL due to the rampant power theft in the border areas of the state.

In a recent drive, the PSPCL enforcement wing had detected a major theft of electricity at a Bhikhiwind-based religious dera in Tarn Taran district. “A fine of Rs 22 lakh was imposed on it,” said a PSPCL officer.

Power theft was also detected at three small and two domestic connections in a Jalandhar-based factory manufacturing plastic granules. A fine of 48 lakh has been imposed on it.

In Patiala, a police officer was caught indulging in power theft through direct ‘kundi’ via underground wires and Rs 55,000 penalty has been charged for the violation. Meanwhile in Ludhiana, the PSPCL nabbed 39 power pilferers and collected around Rs 13.8 lakh fine from them during raids conducted in Sahnewal.

Information gathered by The Tribune reveals that residents are stealing power worth Rs 3 crore per day from the PSPCL supply lines, with rural Punjab leading with 66.66% distribution losses due to the power theft using capacitors, illegal ‘kundis’ and even tampering meters. Power theft in parts of Punjab roughly causes distribution loss of around 14% to the PSPCL. “The power cost can be brought down by Re 1 per unit if thefts are controlled,” say power sector experts.