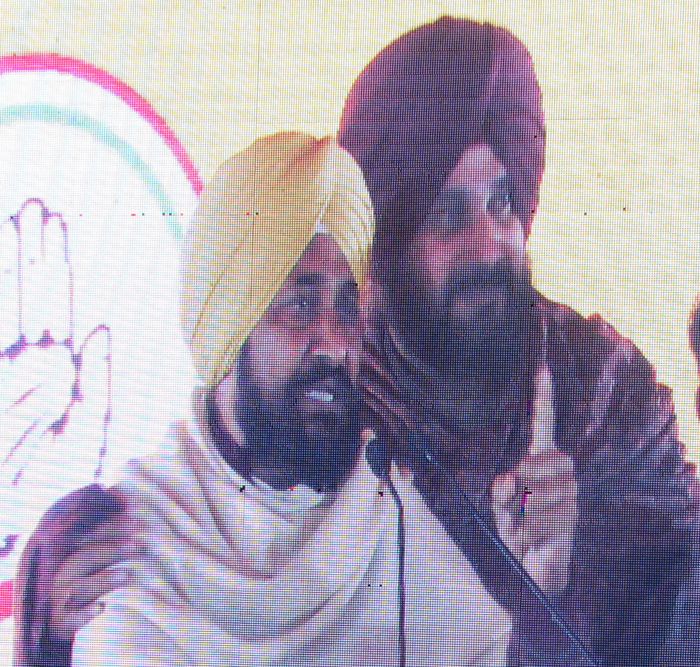 Amid mounting pressure on the Congress high command to declare the CM face for the Assembly elections, Rahul Gandhi today aimed to counter the Opposition’s narrative and, at the same time, kept the pot boiling for two stakeholders Chief Minister Channi and PCC chief Navjot Singh Sidhu.

After Channi and Sidhu urged the former party president to announce the CM face, Rahul said he would soon announce it after talking to party leaders and workers. At the same time, he managed to publicly get commitment from both leaders that they would abide by the decision of the party high command, irrespective of the choice.

Party insiders said in what appears to be a pre-planned course of action, Rahul is learnt to have got an assurance from them on abiding by the party decision before the virtual rally. At the rally, Channi and Sidhu were seen complimenting each other.

By praising Channi and agreeing to Sidhu’s model on revenue generation by checking evasion of government revenue from liquor, sand mining, transport and cable TV business, Rahul kept both leaders in high spirits.

“It will be wrong if the party high command drops Channi as the CM face as it will impact the Dalit vote bank. It will also be wrong to think that the party will not face the fallout by not announcing Sidhu as the CM face. The PCC chief has repeatedly said he should not be used to win elections and be given some decision-making powers,” said a senior party leader.

Channi and Sidhu put up a united front by embracing each other on the stage.