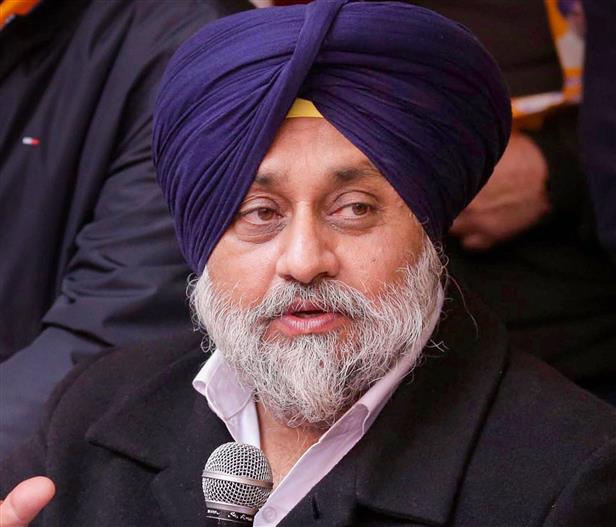 The high-profile border constituency of Jalalabad in Fazilka district is dominated by Rai Sikhs, who constitute 40 per cent of the segment’s population. This explains why the Congress and BJP are betting on Rai Sikh nominees. They are up against SAD president Sukhbir Singh Badal, who has won the segment thrice.

The Congress has given ticket to two-time MP Mohan Singh Fallianwala, while the BJP has fielded Puran Singh Mujedia, who was once close to Sukhbir. He had quit the Akali Dal last month. The two candidates are banking on the community’s vote bank to spring a surprise this time.

Fallianwala won the Lok Sabha elections in 1992 and 1996 on the BSP ticket. He could not make it to the Punjab Assembly in spite of trying his luck in several subsequent elections. In 2019, Fallianwala joined the Congress.

The AAP hopes to make a dent in the SAD bastion. Unlike the 2017 elections, when the party had bet on its state president Bhagwant Mann, it has fielded young turncoat Jagdeep “Goldy” Kamboj this time.

“The wave is in favour of the AAP as people want change. This is the need of the hour. A change at the helm will help the political class to address people’s issues,” says Kamboj. To put the electoral battle into perspective, Sukhbir had won the Jalalabad segment in 2017 by 18,500 votes. And in the 2019 bypoll, which was necessitated after the SAD leader was elected to the Lok Sabha, then Congress nominee Raminder Singh Awla had defeated Sukhbir’s handpicked Raj Singh Dibbipura by 16,633 votes.

With Sukhbir again fighting the elections from Jalalabad, permutations and combinations of other parties are bound to change “It will be a cakewalk for the SAD president. He will win hands down for the fourth time,” claims district SAD chief Ashok Aneja.

Voters say they are more concerned about pending demands. The seek a rice hub, jobs for youth of the border area, check on the menace of drugs and illicit liquor, specialist doctors in 100-bed hospital and a road overbridge at the Mannewla railway crossing.