To be sent for testing to ICMR 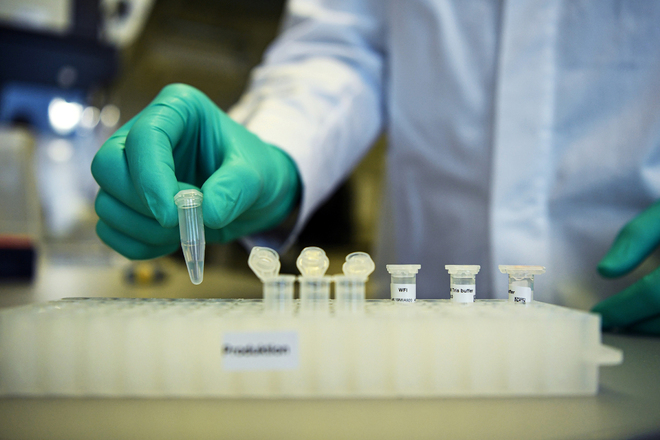 Rail Coach Factory (RCF) Kapurthala has manufactured a prototype ventilator “JEEVAN” within a week, which has an original design and will cost much less than what a regular ventilator costs.

The under Rs 10,000 costing ventilator awaits final test at ICMR before being cleared for functioning at hospitals amidst the COVID-19 crisis.

The ventilator prototype has been conceptualised by General Manager of RCF, Ravinder Gupta, and will now go for final testing at the Indian Council of Medical Research (ICMR) before being put to production to aid the country and fight against COVID-19.

In-house medical professionals of RCF Hospital have tested the unit and given it the go-ahead.

Speaking on JEEVAN, Ravinder Gupta, General Manager of RCF, said, “It is an emergency ventilator built as a defiant reply to the curse of COVID. It will be submitted to ICMR for testing and validation and hopefully, it will be a saviour of lives amidst these hard times. The cost will be under Rs 10,000 without the compressor unit. Overall, the cost will still be a fraction of what regular ventilators available in the market cost. It can be used as an emergency ventilator. Production is easy and can be done with locally sourced components. The ventilator is very silent, and it is not reverse engineering, but it is an original design from scratch.”

Gupta said a team of engineers from Plant, Mechanical & Electrical Design, IT and a group of medical professionals of RCF hospital and stores dept. have persevered hard for the culmination of the prototype of ventilator.

The intellectual property rights relating to the ventilator belong to the RCF.

The RCF is preparing the technical documents for perusal of the ICMR. Very soon, the prototype will be sent there for testing as per instructions of the Railway Board.

He said the heart of the device is the compressed air container to work the Ambu bag with air without any moving parts like servo motor or piston or link mechanism.

It has a microprocessor­ based controller and the circuit has been designed by the RCF team.

A valve has been installed to regulate the breathing of the patient whether young or old. This ventilator can be optimised to more compact size by using small size components.

The RCF is premier coach production unit which manufactures the German-design LHB coaches.

The team under the stewardship of GM of RCF has used in-house capacities to manufacture it.

The body has been made from coach components. The argon flow meter is taken from a laser welding machine and the compressor is from an air cooler.

Team RCF needed to source just two parts viz. a regulator valve and a micro processor from vendors in Delhi and Noida. In the midst of the lockdown, RCF used emergency transit services to get the two components by road and train.