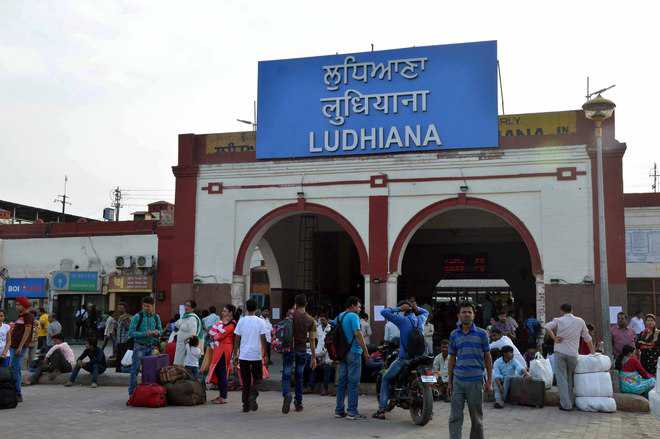 The Ministry of Railways has identified Jalandhar Cantt and Ludhiana railway stations in Punjab for redevelopment under the ‘Major Upgradation’ of stations scheme of Indian Railways.

This includes upgradation of station premises and platforms.

This was stated by Railway Minister Ashwini Vaishnaw in response to an unstarred question in Rajya Sabha on Friday.