Will replace Harish Rawat; played a key role as the pointsperson between Rahul Gandhi and Punjab Congress leaders during recent developments in the state 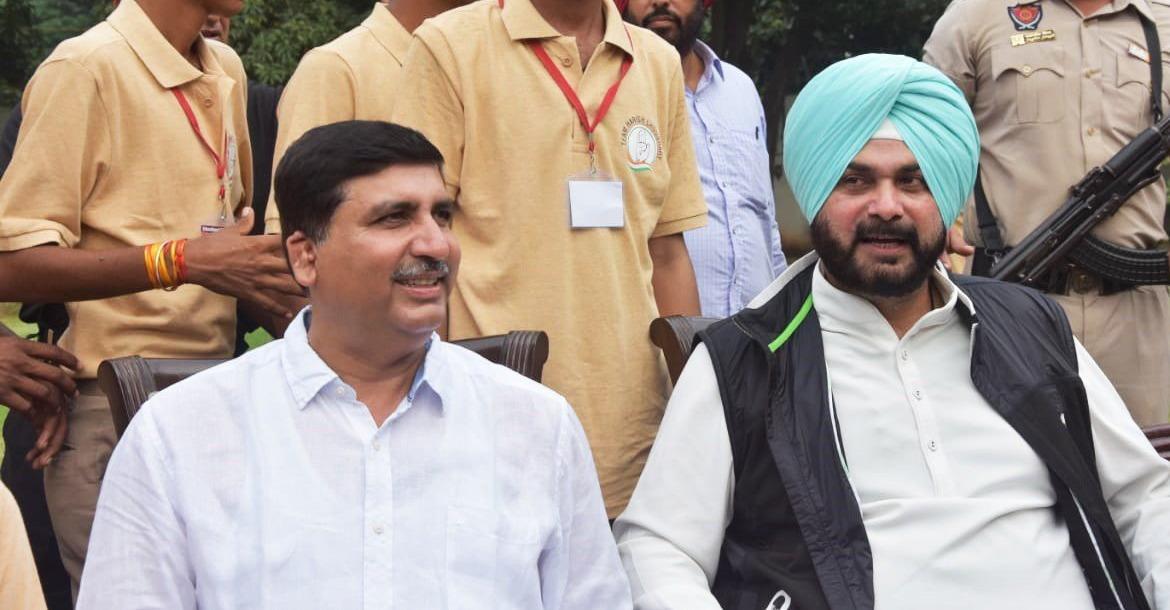 Having played a key role as the pointsperson between Rahul Gandhi and Punjab Congress leaders during recent developments in the state, Rajasthan minister Harish Chaudhary is tipped to be the new Punjab Affairs incharge, in place of Harish Rawat.

It's advantage Navjot Sidhu, even as Sukhjinder Randhawa is uncomfortable with him interfering in govt affairs

Rawat is expected to be in Chandigarh by Saturday to give a practical shape to the working arrangement finalised between CM Charanjit Channi and PPCC chief Navjot Singh Sidhu, following a meeting held on Thursday evening to end the impasse between the two leaders.

In the elevation of Channi as CM, after Capt Amarinder Singh was ousted, Chaudhary had played a crucial role.

A former general secretary, Punjab affairs in charge, during the 2017 Assembly election, Chaudhary has also been in the forefront brokering peace between Channi and Sidhu over the past few days.

A trusted lieutenant of Rahul Gandhi, Chaudhary is expected to play a crucial role in coordination between the CM and the PPCC chief in the run-up to the Assembly election.

AICC general secretary Rawat, who is a former Uttarakhand CM, is keen on focusing on the Assembly election in his state, scheduled around the time when Punjab goes to the polls early next year.

Rawat’s appointment as Congress’s state affairs in charge in place of Asha Kumari in September last year was seen as a boost to the anti-Amarinder camp.