11 get award for devotion to duty 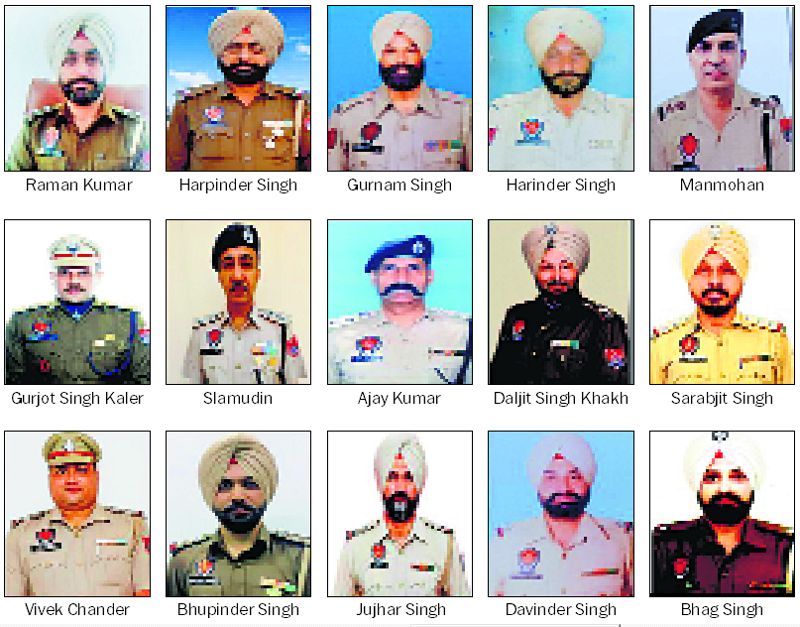 Director General of Police Gaurav Yadav congratulated the awardees and thanked the government led by Chief Minister Bhagwant Mann for recognizing their services. He said such recognitions played a significant role in encouraging the force to work with more dedication and devotion.