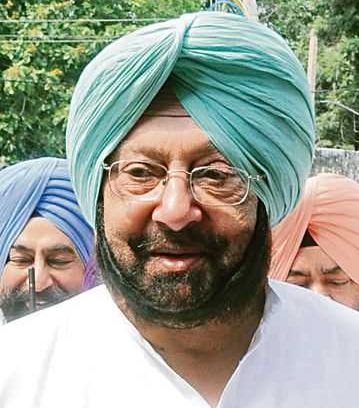 Capt Amarinder said he was ready to reveal the names and give other details of all those involved in such activities.

Welcoming the CM’s quick action, he said the minister could defend himself in the court of law, but what Mann did following the complaint, was right thing to do to convey a strong message.

Responding to the ex-CM’s comment, later Randhawa said, “Capt Amarinder Singhji you are left with no choice but to welcome my demand for inquiry against all acts of corruption in your and previous regimes and appreciate CM Mann out of fear of fresh cases of persecution.”