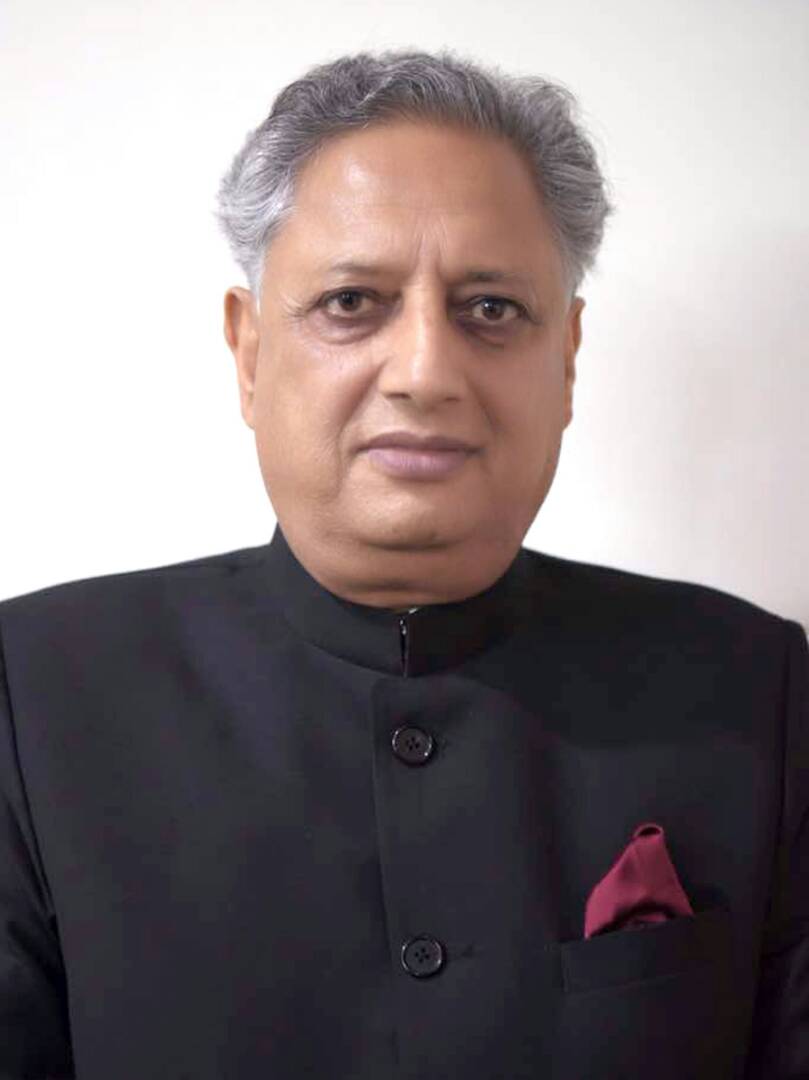 SAD (Amritsar) president Simranjit Singh Mann’s victory in the Sangrur parliamentary byelection is a major setback for not only over three-month-old Bhagwant Mann government, but also the traditional parties like the Congress and Sukhbir Singh Badal-led SAD.

Simranjit Singh Mann’s victory is manifestation of the prevailing sense of injustice among Punjabis. They are searching for new hero who can address their issues. It is an eye-opener for all parties. —Rana KP Singh, former Speaker

The poll result has yet again reaffirmed that the anger against traditional parties still persists, even 100 days after AAP was voted to power with 92 MLAs. Political analysts point out that Mann’s win could also signal revival of traditional Akali politics to pursue Panthic agenda.

Former Speaker Rana KP Singh said Simranjit Singh Mann’s victory was manifestation of the prevailing sense of injustice among Punjabis. “They are searching for new hero who can address their issues. It is an eye-opener for all political parties,” said Rana.

Congress leaders are happy at AAP’s loss. They feel the result would enable the party to revive itself with the spotlight on AAP in the run up to the General Election in 2024. They hope the anger against traditional parties would subside with time.

PCC president Amrinder Singh Raja Warring said the party humbly accepted the people’s verdict. “The result reflects displeasure of people with AAP for its inept governance. It is actually a verdict against Delhi Chief Minister Arvind Kejriwal who has been running the show from behind the scenes,” said Raja Warring, hoping that result would serve as a lesson for Mann who has “surrendered his authority to Kejriwal and is always too keen to play second fiddle to him”.

Congress Legislature Party leader Partap Bajwa said: “This is a message from Punjab to Arvind Kejriwal and Raghav Chadha to stop their politics of remote controlling Punjab and treating it like their colony to serve their personal interests. This electoral defeat within a short period of three months from the Assembly elections is a testament of their mis-governance and hollow promises. The setback to Mann and Punjab AAP from their pocket borough of Sangrur is a reminder that public relations can never be a substitute to good governance. The Sangrur parliamentary seat is the home constituency of the CM, Finance Minister and Education Minister.”