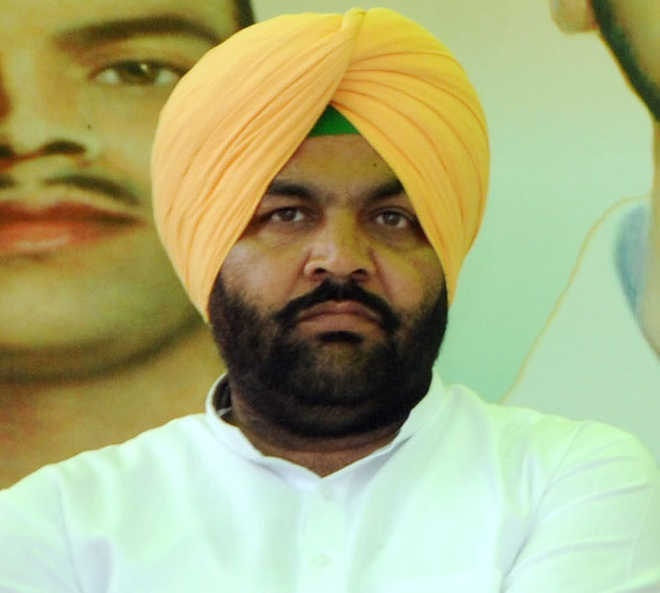 Congress MP from Amritsar Gurjit Singh Aujla on Monday wrote to Prime Minister Narendra Modi demanding resumption of bilateral trade with Pakistan and consideration of a new trade policy that is more acceptable in a post-COVID pandemic world.

“Bilateral trade between India and Pakistan is today languishing at around USD 2.5 billion annually while the potential, according to the World Bank, is USD 37 billion. Therefore, in order to give a fresh start to agriculture and economic rejuvenation of the region, I request your good office to consider opening of diplomatic channels for the resumption of trade and also for a fresh trade policy more acceptable in the post pandemic world,” Aujla said in a letter to PM.

He said the issue of resumption of trade between India and Pakistan and other Central Asian nations is worth considering and noted, “The border district of Amritsar has suffered manifold due to imposition of 200 per cent customs duty on imports from Pakistan in February 2019, reckless termination of trade in August 2019 by Islamabad, Covid-19 pandemic and now with the introduction of farm bills. The direct impact of a disruption in border trade is felt most in Punjab, especially among more than 20,000 families in Amritsar dependent on this trade.”

Aujla said a handful of Afghan trucks crossing the border were not enough to keep porters and traders near the check posts economically engaged. “Amritsar’s local economy has suffered a net loss of nearly Rs 30 crore earned every month from this border trade. With the opening of the Kartarpur corridor, possibility of looking at bilateral relations from a different prospective had emerged. It is worth considering whether Punjab can be made center to the India-Pakistan relationship fortifying trade route running through Punjab,” said Aujla, adding that this would allow agricultural products originating in Indian Punjab to get preferential market access in Pakistan, thus benefiting the farmers of Punjab.