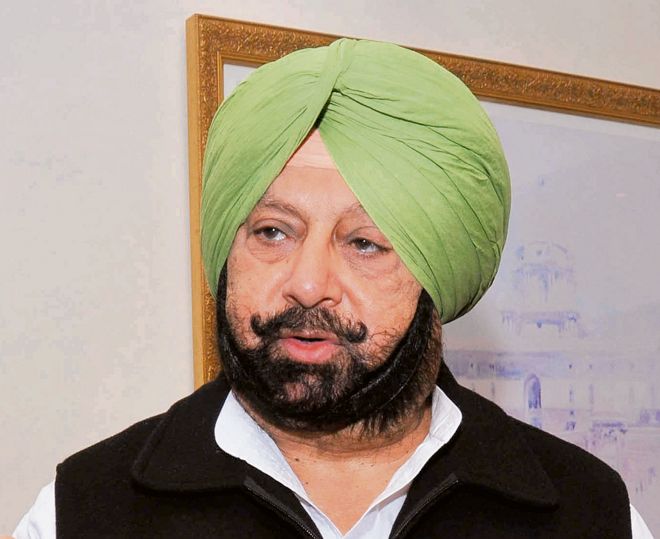 No reshuffle on cards

Calling for a firm stand against Beijing’s nefarious designs to grab Indian territory in eastern Ladakh, the CM at a press conference said the People’s Liberation Army had intruded into the Indian territory and erected a tent in the Galwan valley on the Indian side of the Line of Actual Control, resulting in the death of 20 Indian soldiers following a clash.

With this, Capt Amarinder sought to refute PM’s statement at a recent all-party meeting that China had not occupied any Indian territory.

Questioning donations by Chinese firms at a time when the hostile neighbour was involved in aggression at the border, Capt Amarinder said: “In such a situation, I urge the Prime Minister to return every single Chinese penny.” He named some of the Chinese companies that had contributed to the PM Cares Fund.

The CM said the Punjab Government was reviewing possible Chinese stake in mobile firm Lava. The state government has tied up with the company to supply 1.6 lakh smartphones to girls studying in government senior secondary schools in the first phase of ‘Captain Smart Connect Scheme’.