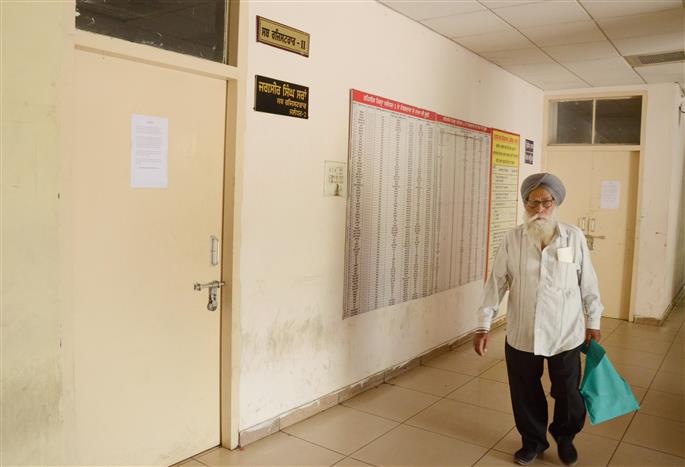 The Revenue Department staff, which had proceeded on a mass leave last week following the arrest of a patwari, called off their protest today.

The decision came after a meeting of the protesters with Revenue Minister Brahm Shankar Jimpa. The minister reportedly agreed to the demand of the protesters to get the investigation officer changed in the graft case registered against Didar Singh. The revenue staff was contending that the arrest was illegal as no prior nod had been sought from the Vigilance Bureau for arresting him. During the meeting, held at Patiala, the minister also reportedly agreed to fill the posts of sewadars to work with the kanungos. Mohan Singh, member, Kanungo Association, Punjab, said Jimpa promised to form a committee of officers to look into all their complaints.