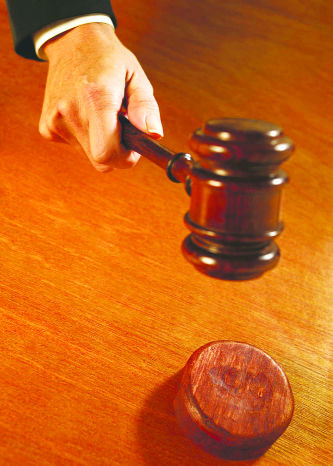 In an order that will change the way healthcare facilities are treated, the Punjab and Haryana High Court today declared the right to health as a fundamental right before directing Punjab to fill the vacancies in the Hoshiarpur district hospital.

Panel too favours it

The Bench of Justice Rajiv Sharma and Justice Harinder Singh Sidhu also made it clear that it was a fundamental right under Article 21 of the Constitution. The assertion comes at a time when a high-level panel, set up by the 15th Finance Commission, on reforms in the health sector recently suggested declaring the right to health as a fundamental right.

The developments before the Bench of Justice Rajiv Sharma and Justice Harinder Singh Sidhu took place during the resumed hearing on a petition filed in public interest by Shivam Sharma against the Union of India and others respondents on medical facilities available in Hoshiarpur district.

The Bench also set a two-month deadline for the purpose of filling the vacant posts in the Hoshiarpur district hospital. The Bench also directed the Union of India to take a final decision on upgrading Hoshiarpur district hospital into a medical hospital. The direction came after the Bench was told that the matter had been taken up by the state with the Centre.

Speaking for the Bench, Justice Sharma expressed hope that the college would become functional from the next academic session. The Bench’s assertion came hours before the Punjab Government issued a statement that the Centre had given approval for the establishment of a new Government Medical College at Hoshiarpur, besides upgrading of the existing local Civil Hospital while responding to Chief Minister Capt Amarinder Singh’s requests.

Anupam Kher should be kicked out of BJP for using words of Guru Gobind Singh to describe Sambit Patra: Bittu