Sunak’s maternal grandfather Raghubir Berry (92) had visited Ludhiana at the time of his wife’s death; he currently lives in London 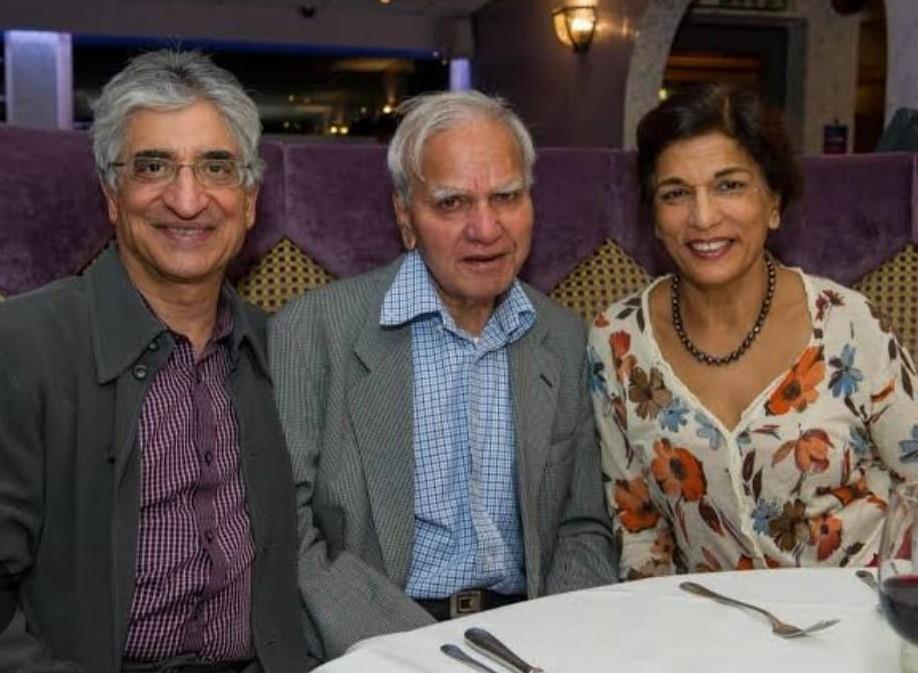 Some relatives of Rishi Sunak who live in Ludhiana in Punjab on Tuesday expressed happiness on him becoming the Prime Minister of Britain and said it is a moment of pride to see an Indian-origin person as the head of the country which once ruled India.

Among the relatives who live here is Subhash Berry, a cousin of Rishi Sunak’s mother Usha Sunak.

Subhash Berry said his uncle and Rishi Sunak’s maternal grandfather Raghubir Berry had visited Ludhiana at the time of his wife’s death.

The Berry family earlier resided in Karimpura mohalla of the city and currently lives in Civil Lines.

Ajay Berry, another member of the Berry family, expressed extreme happiness on Rishi Sunak becoming the prime minister of the United Kingdom.

He said it is a moment of pride to see an Indian-origin person becoming the prime minister of the country which once ruled India.

The Southampton-born prime minister is married to Infosys co-founder Narayan Murthy’s daughter Akshata Murty and the couple have two daughters, Krishna and Anoushka.