EAR TO THE GROUND: Chamkaur Sahib 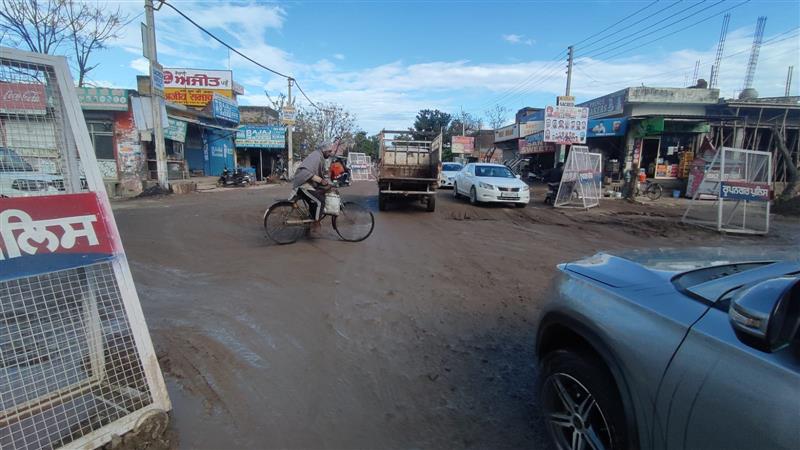 Ignored during the SAD-BJP regime since 2007, the constituency got a taste of development after local MLA Charanjit Singh Channi got a Cabinet berth in 2017. Work on the Daastan-e-Shaheedan museum, built in the memory of two elder Sahibzaadas of Guru Gobind Singh, which had been going on since 2006, gathered steam and it was finally opened to public on November 19 last year.

The development in the area got further boost after Channi became the CM last September. A majority of the roads in the constituency lying in a dilapidated condition for 10 years were repaired. Channi also laid the stone of the Rs 114 crore Bela-Paniali bridge to provide direct connectivity with Doaba. To boost tourism, a heritage street on the lines of Amritsar has been completed in front of Gurdwara Katalgarh Sahib. The CM has announced projects linked to water supply, sanitary system and upgrade of hospitals and dispensaries.

However, the work on the railway underbridge in Morinda is still incomplete despite its foundation stone being laid in 2019. A 500-metre stretch in the town from Dholan Majra Chowk to Maharana Pratap Chowk is a nightmare for residents, including shopkeepers, as potholes have developed after sewerage pipes were laid recently.