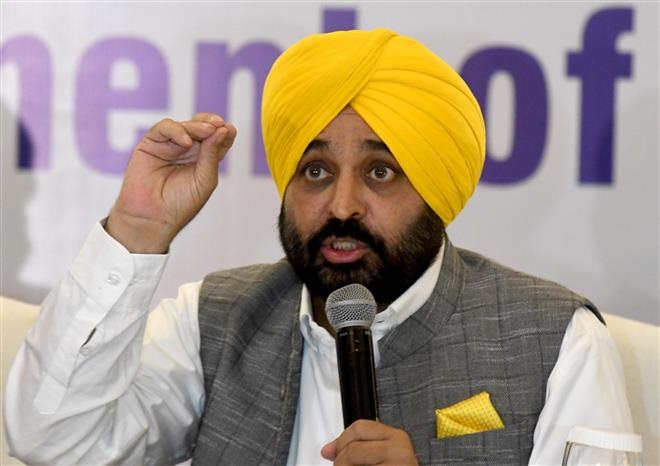 A large number of ex-servicemen employed by previous Congress regime as Guardians of Governance (GoG) today protested against the recent decision of Aam Aadmi Party (AAP) government to scrap their services.

Anandpur Sahib MP Manish Tewari said in case the GoGs decide to take a legal route, he would fight their case without charging any fee.

On September 9, the Cabinet had decided to end the GoG scheme, which affected 4,300 ex-servicemen. It was alleged that there was no work for the GoGs and they were reportedly indulging in politics.

Tewari said AAP had completely created chaos in the state within six months of the formation of the government.

Replying to a query regarding allegations of AAP that their MLAs were being offering Rs 25 crore to topple the government, the MP said the situation was so grim that majority of AAP MLAs could leave the party anytime.

Brigadier (retd) Manohar Singh, Colonel (retd) Bhajan Singh and FS Dehal said terminating the services of the GOGs by terming them “poor performers” was an insult to ex-servicemen.