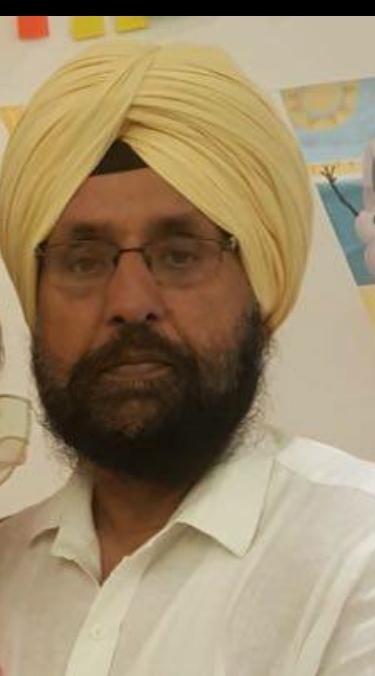 Cornered by farmers’ resistance, the Rashtriya Swayamsevak Sangh (RSS) has decided not to hold its annual full-uniform parade, Path Sanchalan, in Punjab on Dasehra this year.

It involves showcasing of strength by RSS cadres in full uniform and carrying sticks. Sometimes, they would display weapons too. The practice has been going on for several decades.

The state leadership of the RSS has reportedly told its local units to avoid parade or hold small events in closed areas, not necessarily on Dasehra. Though they have not categorically mentioned the farmers’ threat as the main reason, an RSS leader from the Malwa region said they had been verbally told not to hold any big event on Dasehra.

RSS’ Punjab unit president Iqbal Singh said they had told local units to take any decision keeping in mind their security. Path Sanchalan was not more important than peace and harmony in society, he said.

Another RSS leader said, “We used to make route maps weeks in advance and RSS workers would be excited about it. This year, no route map has been prepared and we have been asked to keep it a low-profile affair.”