The Shiromani Akali Dal (SAD) core committee, the party’s highest decision-making body, at its emergency meeting here tonight decided unanimously to pull out of the BJP-led NDA alliance because of the Centre’s “stubborn refusal” to give statutory guarantee to protect assured procurement of crops on MSP and its continued “insensitivity” to Punjabi and Sikh issues such as excluding Punjabi as official language in J&K. 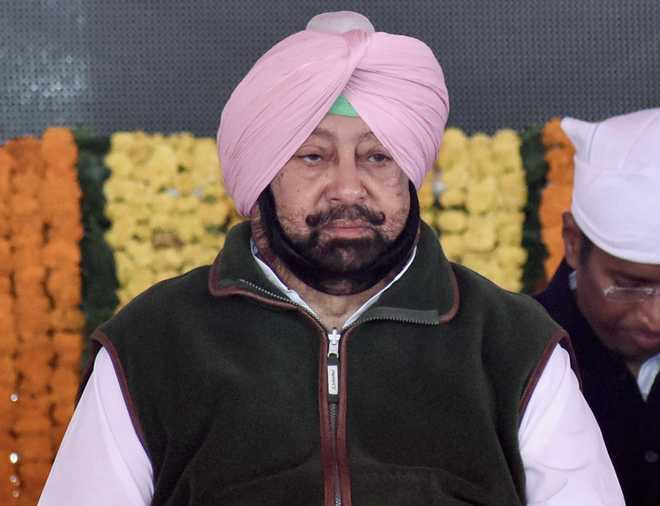 The Badals were left with no other option after the BJP’s public criticism of SAD over the Bills. The BJP had made it clear that it held SAD responsible for failing to convince the farmers.

The meeting was presided over by SAD president Sukhbir Singh Badal. The decision came at the end of a marathon four-hour meeting.

Addressing mediapersons, Sukhbir said the SAD would continue to stand by its core principles of peace and communal harmony and guard the interests of Punjab, Punjabis and Sikhs, farmers in particular. He said the decision had been taken in consultation with the people of Punjab, especially party workers and farmers. Sukhbir said the Bills on agricultural marketing brought by the BJP government were disastrous for the farmers. 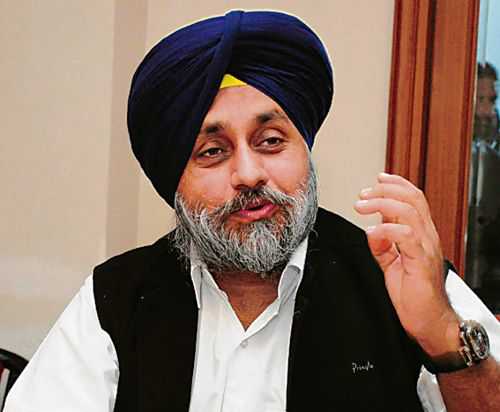 Instead of mudslinging, the CM must act to safeguard the farmers. The only way to block the implementation of Centre’s Bills in Punjab is to declare the state principal market area for farm produce.

He said the SAD was the oldest ally of the BJP but the government did not listen to it on honouring the sentiments of farmers.— TNS