Dissolve their own parties; say they’ll announce their new political outfit in the first week of May 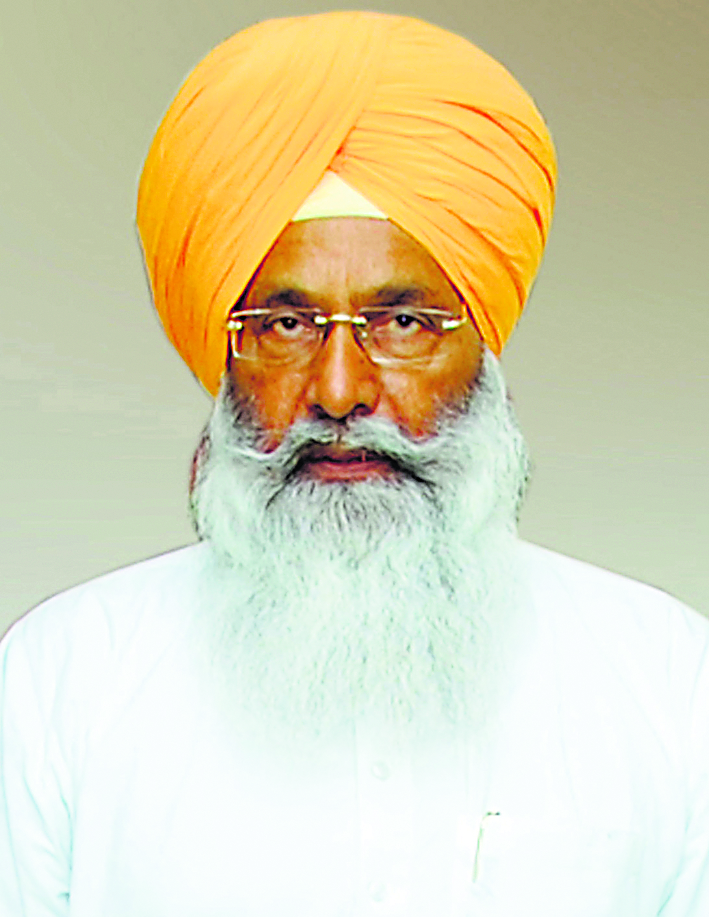 In a press release, Karnail Singh Peermohammad, the principal spokesperson of the six-member Ekta Committee said SAD (Democratic)’s Sukhdev Singh Dhindsa and Shiromani Akali Dal (Taksali) president Ranjit Singh Brahmpura will announce the name of their new political outfit in the first week of May.

The press release said the two SAD rebels would among their first moves make a coalition with what they called “like-minded parties in Punjab” against the major political parties in the state, which they claimed had “sunk the Punjab fleet”.

They also used the platform to make their first political demand as a united front: that Prime Minister Narendra Modi should give in to the demands of farmers who’ve been camping at borders of Delhi since December last year.