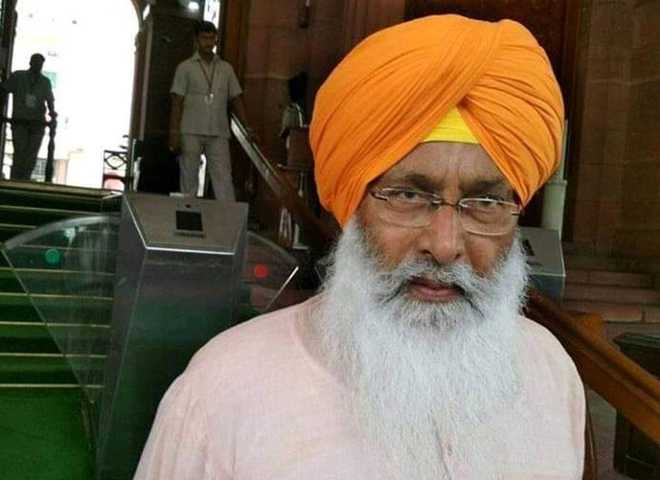 Differences seem to have cropped up between the BJP and ally SAD (Sanyukt) over the upcoming Sangrur Lok Sabha byelection with the saffron party unilaterally staking its claim to the seat.

The BJP didn’t take the SAD (Sanyukt) into confidence. Our party is the strongest in Sangrur. We will discuss the matter with the party leadership.

The BJP had decided to contest the Lok Sabha seat on its own and even appointed former minister Rana Gurmit Singh Sodhi as the party in-charge for the byelection. He held various meetings in the constituency last week.

The BJP is only preparing for the polls. A decision on which party will contest from Sangrur will be taken by high command.

Dhindsa told The Tribune said a unilateral decision was unacceptable.