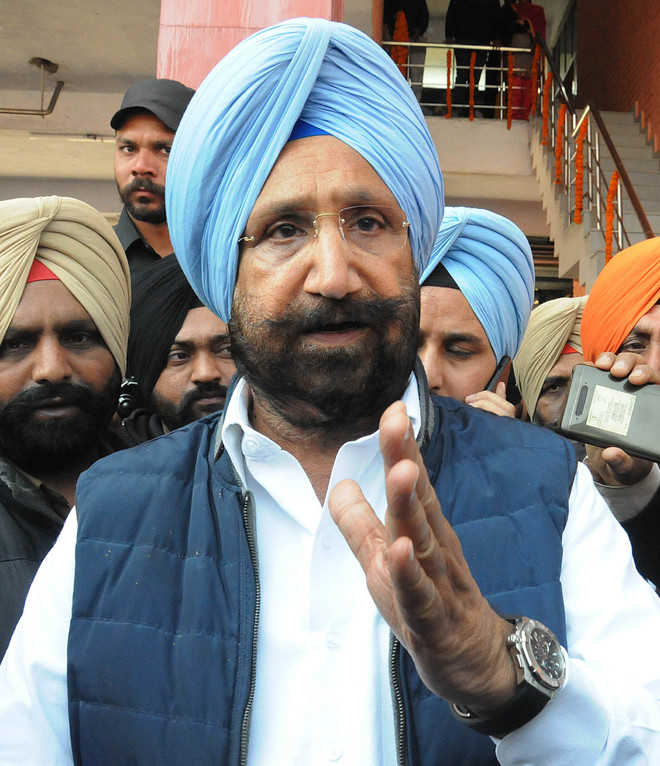 In a statement here, SAD Spokesman Daljit Singh Cheema said the involvement of Randhawa’s personal assistant in a cheating case involving delivery of sugar worth Rs 74 lakh for which only Rs 57 lakh payment was made has already come to light earlier.

“Even the high court while hearing the case yesterday asked the State Bureau of Investigation to constitute an SIT to probe how the accused indulged in this case as well as other cases of cheating repeatedly,” he said. “The high court has also asked the government to explain why the Minister’s PA, who is stated to be the mastermind behind this cheating case, has not been arrested so far”.

Stating that the government was keeping the truth of the case from the people, Cheema said: “It is several days since the cheating case came to light as well as disclosures that Mr Sukhjinder Randhawa’s PA used to use the minister’s office to strike such deals”.

He said despite this, the government had gone slow in the case and was not arresting the PA

. “It is clear that the minister is shielding his PA to ensure the skeletons in the former’s cupboards do not come tumbling down,” he said.

He said a free and fair inquiry would not be possible so long as Randhawa stays in office.

“Though a SIT will be formed to probe the case the police force is not expected to proceed against the minister once evidence of wrongdoing on the latter’s part is revealed. This is why it is necessary to first dismiss Mr Randhawa from the ministry and then probe the entire case,” Cheema said.

Minister Sukhjinder Randhawa meanwhile said the suspect, Bachhitar Singh, was one of the ministerial staff attached with him.

“He was not my personal assistant but a government employee attached as part of ministerial staff with me. He was posted out four months ago," he said.