From resistance against Mughal invaders to British Empire, from landless Mujhara rebellion to Naxalite movement, from Khalistani movement to AAP, this rough terrain is often known to show the establishments their place 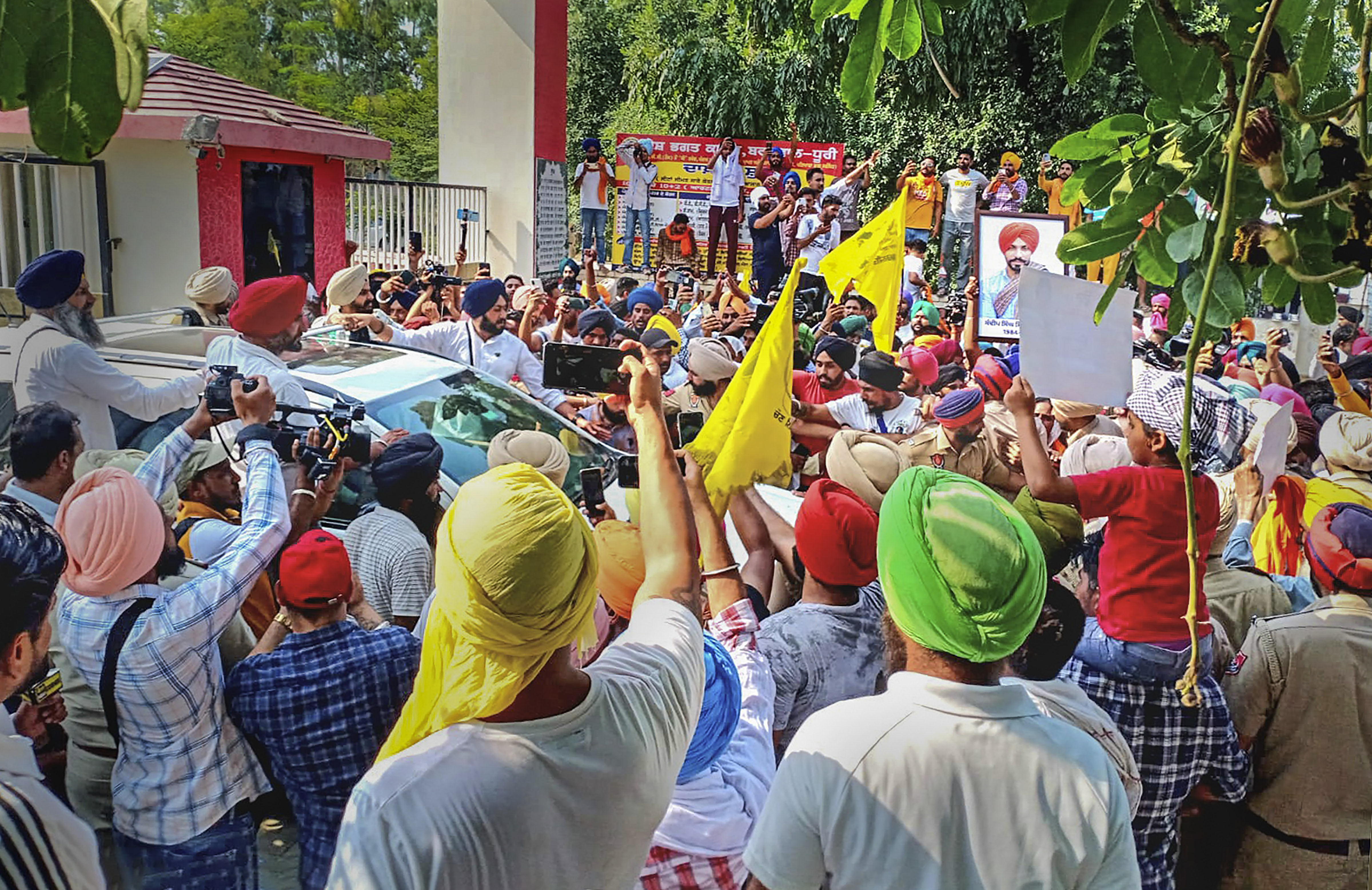 Till yesterday, Sangrur was AAP's bastion but today it seems to have become their graveyard. This is the Sangrur which has, over the centuries remained the epicentre of several social movements. From resistance against Mughal invaders to British Empire, from landless Mujhara rebellion to Naxalite movement, from Khalistani movement to AAP, this rough terrain is often known to show the establishments their place.

Just three months after a stellar victory of AAP in the all nine assembly constituencies of Sangrur Lok Sabha, they have also been put to their place by a defeat in by-election.

Perhaps, this is how the constituency has often surprised with its choices. In 1971, militant Left leader Teja Singh Swatantar—who led the armed land to tiller movement and against whom a shoot-on-site order was issued—won from here. In the very next election after emergency, it forced Indira Gandhi to bite the dust by sending Surjit Singh Barnala to Parliament.

In the 1980s, it witnessed then unknown people like Balwant Rammowalia winning from here to a small time lawyer Rajdev Singh Khalsa making to the Parliament.

In 1990s, it again elected moderate Surjit Singh Barnala, in the very next election, the people chose Simranjit Singh Mann.

For almost a decade Sangrur remained restless for change and the wait came to an end when Bhagwant Mann won from here with over two lakh votes in 2014. Soon Sangrur became AAP's bastion. But people here have again proven that they can't be taken for a ride.

Amanpreet Singh Gill, author of Non-Congress Politics in Punjab and an Associate Professor of Political Science in Delhi University agrees that “Sangrur result is a wake-up call for current dispensation. It is more of a reaction of Punjab's sense of honour than the concern for governance”.

Gopal Singh Jharon, chief spokesperson of Shiromani Akali Dal (Amritsar), who himself hails from the district, says here people are not very clever, but they don't forgive the deceitful governments. "They have taught lesson to AAP, which it will never forget."

Sangrur has been a metaphor of resistance. It has not only caught the imagination of the social movements but the writers also. After the Naxalite movement was brutally crushed, revolutionary poet Pash in his famous poem Gaah (Grass) longed to go to Sangrur's town Barnala, where, he wrote, revolution never dies.