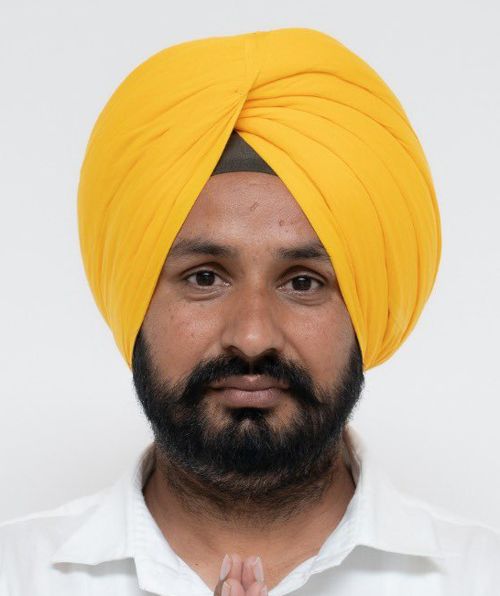 Aam Aadmi Party’s Sangrur district in-charge Gurmail Singh will be the party’s candidate for the bypoll to the Sangrur Lok Sabha seat, scheduled for June 23.

The election has been necessitated following Punjab Chief Minister Bhagwant Mann’s resignation as an MP after he won the recent Assembly poll from Dhuri.

A sarpanch of Gharachon village in Sangrur, Gurmail’s candidature was announced by Chief Minister Mann here this evening. The Congress, Akali Dal and the BJP are yet to announce their candidates.

Gurmail has been associated with the AAP for nine years. He will be filing his nomination papers on Monday, the last day for the process. The counting will take place on June 26.

Gurmail Singh is the sarpanch of Gharachon village in Sangrur