Sangrur constituency, a metaphor for resistance 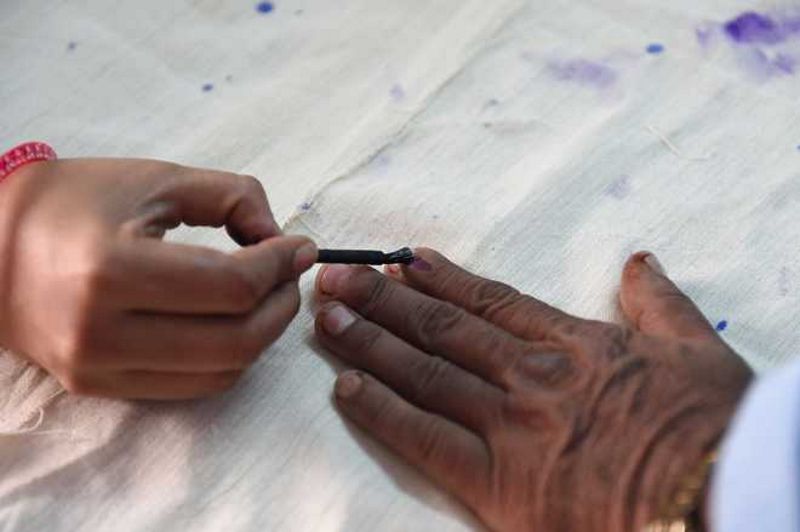 Sangrur has often surprised with its choice and voted against the establishment. In 1971, when the Indira Gandhi wave swept the country, it chose to send Left rebel leader Teja Singh Swatantar, who led PEPSU-Muzara movement, to Parliament.

In the next election after Emergency in 1977, Sangrur elected moderate Akali leader Surjit Singh Barnala. In 1984, it chose then little-known Balwant Ramoowalia, who won as SAD candidate, and the small-time lawyer Rajdev Singh Khalsa from a radical Sikh platform in 1989.

Amid hundreds of farmers committing suicide and the agrarian crisis for almost two decades, Sangrur remained at the centre of peasant movements. Even during the 2020-21 farmers’ stir at the gates of Delhi, most farmers who died were from the constituency.

Apart from social movements, Sangrur has also been restless for a political change. It looked for a change when Bhagwant Mann won from here by over two lakh votes in 2014. Soon, Sangrur became AAP’s bastion. Amid resentment over the nominations for the recent Rajya Sabha polls, its voters have again proved that they can’t be taken for a ride.