Can be availed by those working in factories, shops and commercial establishments 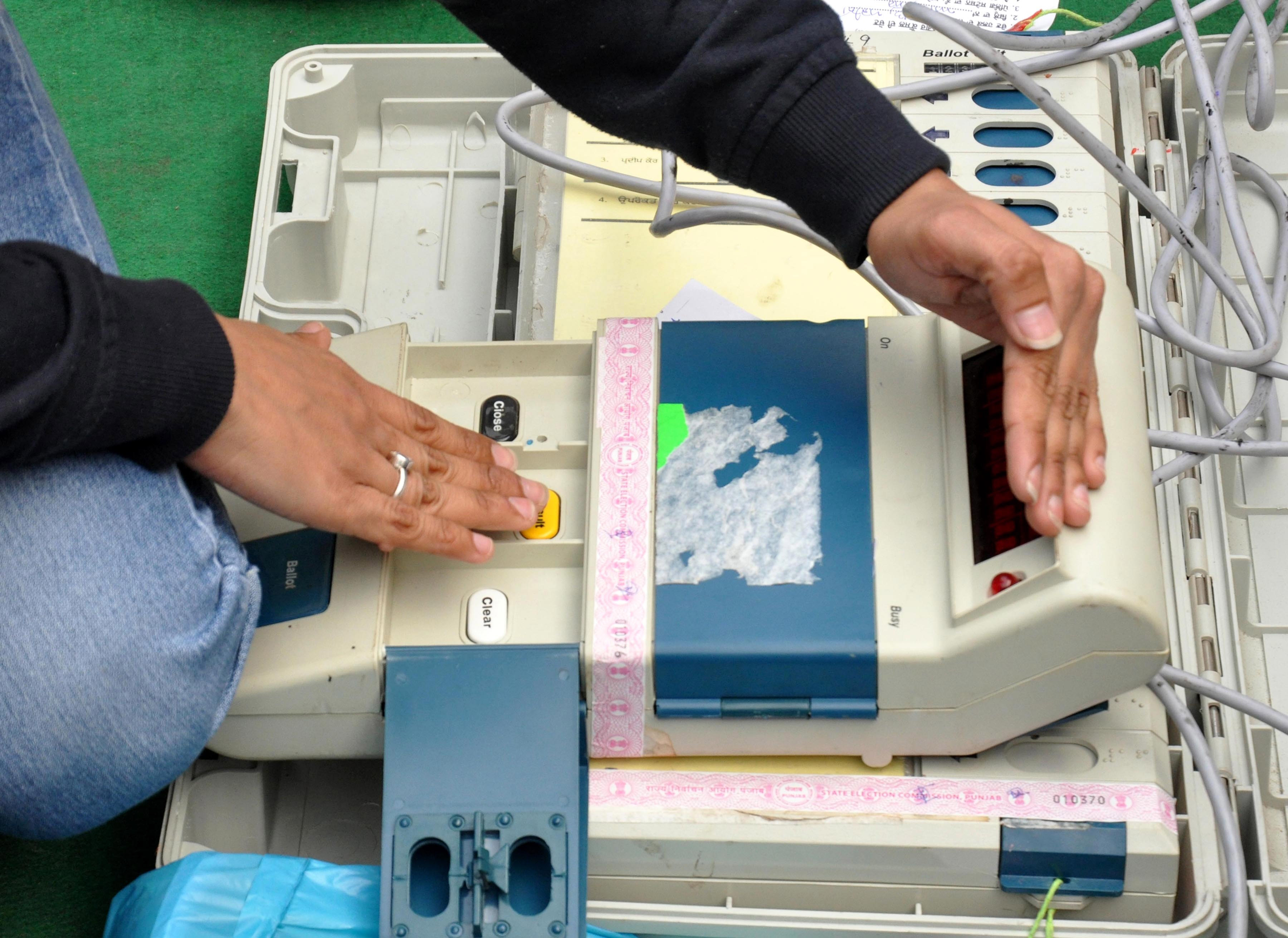 To enable the employees, who are voters of Sangrur parliamentary constituency, to cast their vote on June 23 (Thursday), the Punjab government has declared it as a paid holiday in the said area.

An official spokesperson of the Punjab Government said this holiday can be availed by those who are working in factories, shops and commercial establishments situated in the state of Punjab.

There are 16 candidates, including 13 male and three women, in the fray. Voting will take place from 8 am to 6 pm and the counting of votes will be held on June 26.