Sangrur to get Centre of Excellence for Onion : The Tribune India

Sangrur to get Centre of Excellence for Onion 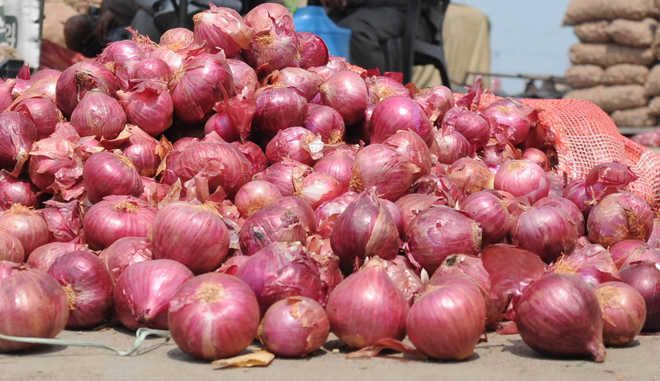 To provide farmers a substitute to the conventional crops, the state government will set up a state-of-the-art Centre of Excellence for Onion at Kheri village in Sangrur district.

This would be the third centre of excellence to be established in sync with the Indo-Dutch agreement in the state, said Horticulture Minister Fauja Singh Sarari here on Friday.

The minister was presiding over a meeting with Dutch expert Tjaart Hoffmanpum and Director (Horticulture) Shailender Kaur.

Sarari said this centre would focus on increasing the productivity of onions from 22 tonnes to 40 tonnes per hectare and reducing the post-harvest losses by 30 per cent.

Punjab has been catering 25 per cent requirement of the onion and once the centre will be established, the area will increase to 60,000 acres within three years.