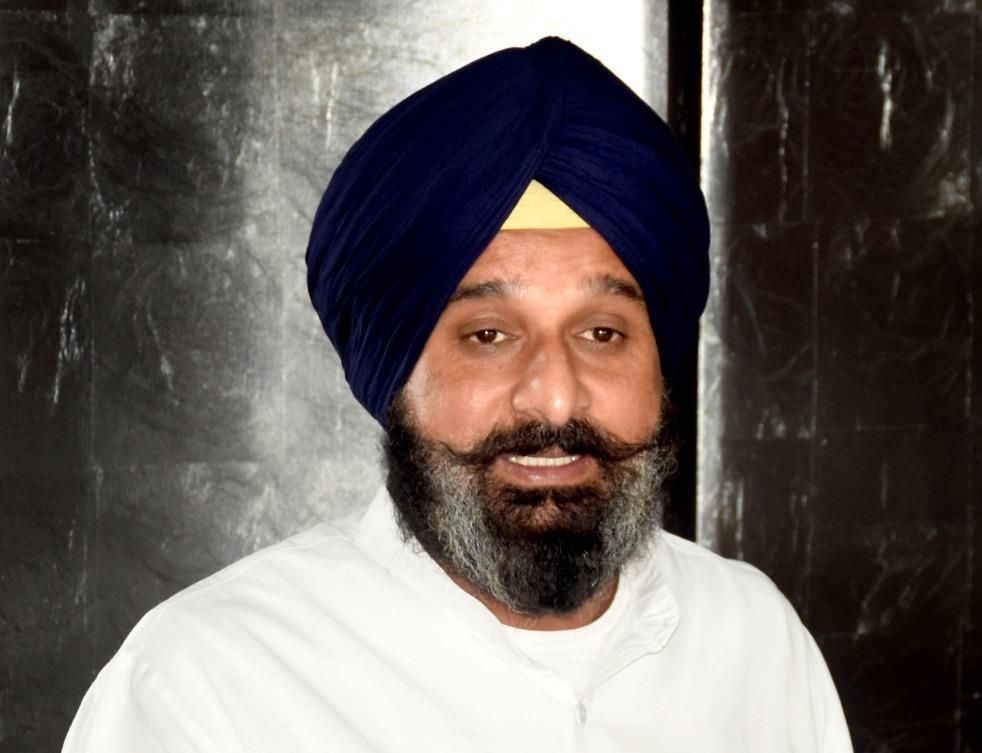 The Supreme Court on Tuesday refused to entertain Shiromani Akali Dal leader Bikram Majithia’s petition seeking quashing of cases registered against him by the Punjab Police under the Narcotic Drugs and Psychotropic Substances Act, 1985, and asked him to move the Punjab and Haryana High Court.

“Why a writ petition under Article 32 here? You have other remedies. Can’t you move the high court...,” a Bench led by Justice DY Chandrachud asked senior advocate Kapil Sibal, who represented Majithia. “We are not inclined to entertain the petition filed under Article 32 of the Constitution. The petitioner is at liberty to move the Division Bench of the Punjab and Haryana High Court seeking quashing of the FIR and grant of bail,” the Bench said.

On behalf of the Punjab Government, senior advocate V Giri opposed Majithia’s plea, saying his bail plea had been rejected by a special court as also the high court. “However, the state can’t oppose if the court is directing the matter to be heard by a Division Bench of the high court,” he added.

The SAD leader had on March 28 moved the Supreme Court seeking the quashing of cases registered against him by the Punjab Police under the NDPS Act.

Majithia, a former minister in the state, was given protection from arrest till February 23 by the Supreme Court in view of the February 20 Assembly elections to contest as an SAD candidate from Amritsar (East) constituency. He had surrendered after the expiry of the period.

He is currently lodged in Patiala jail following the rejection of his bail plea by a special court.