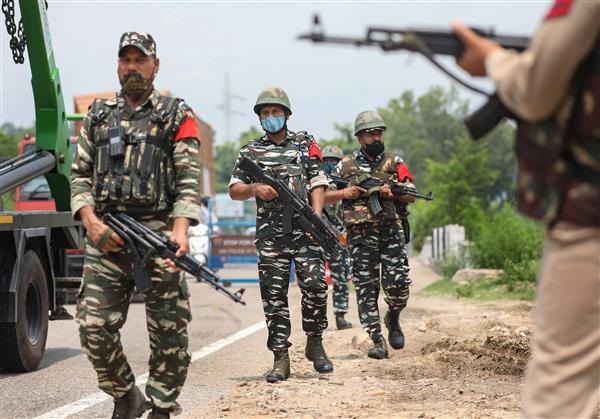 The Punjab Government on Wednesday decategorised the security level of eight VVIP politicians, including an ex-CM, a Deputy CM, a minister and two MPs. - File photo

The Punjab Government on Wednesday decategorised the security level of eight VVIP politicians, including an ex-CM, a Deputy CM, a minister and two MPs.

While it has halved the security cover in most cases, total security has been withdrawn in one case. In total, 127 personnel and nine police vehicles on security duty have been withdrawn.

Bhattal, Badal, Jakhar, Pinki and Soni have been decategorised to ‘Y+’ level from the earlier ‘Z’ category while other three have been listed in the ‘Y’ category from ‘Y+’ earlier. All of them belong to opposition parties, including seven to Congress and one to the Shiromani Akali Dal.

Interestingly, there is no change in the security cover of PCC ex-chief chief Navjot Singh Sidhu, who also has police security and escort.

Sources said the security cover was curtailed after fresh analysis of the threat perception of the VVIPs. The orders said there was no specific threat to these persons.

Some of these have featured in a controversy with the government for not vacating their official accommodation.